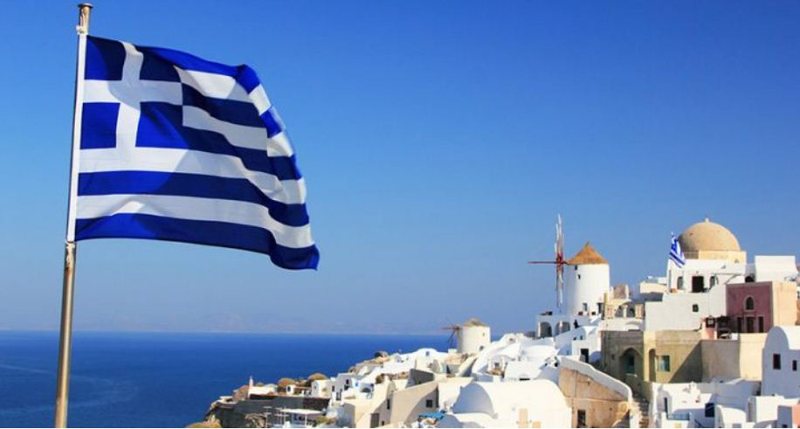 Greece seems to be facing a labor shortage and that this season's olive production is at risk.

The Greek media write that many Albanian workers who have lived in the country for many years and who are necessary for the olive harvest, leave Greece and choose to move to other European countries, such as Britain, where they are promised better living conditions. .

"Protothema" writes that Greek olive producers are in a difficult position recently, as they risk not picking their olives due to a lack of labor.

Currently, Greece needs nearly 10,000 workers for the full harvest, but this year there has been a marked decrease in finding workers, thus creating uncertainty for olive producers.

For example, in the prefecture of Halkidiki there are approximately 140,000 hectares of olive trees, which produce between 80,000 and 150,000 tons of edible olives per year. But these olives are at risk of remaining on the trees as there is a lack of manpower to harvest them.

The reason for the great lack of labor force this year is the reluctance of Bulgarian and Albanian workers who traditionally met these agricultural needs.

The president of the Halkidiki Job Center, Christos Euframidis, says: "During the pandemic it became very difficult for Balkan workers to enter our country (border closure, pcr test) and many returned to the markets of Germany, France, England and Italy. The daily wages there are higher and now they choose to work there." At the same time, he notes that the Greeks of the region have turned to tourism in recent years.