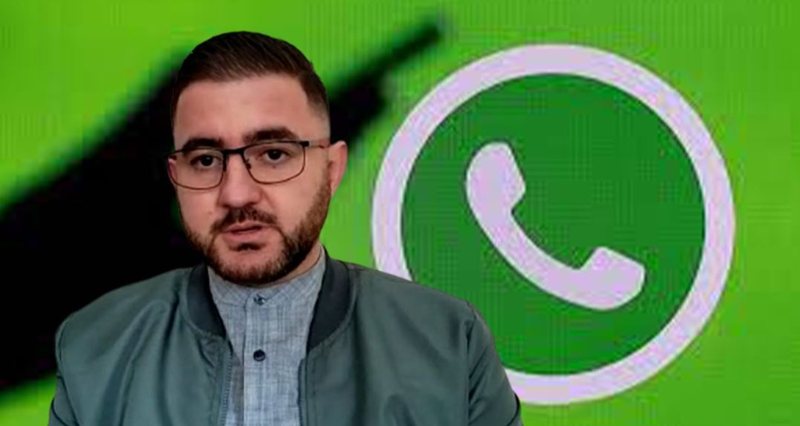 The publication of hacked WhatsApp data on the 'darkweb' has been commented by IT expert Said Dulevic as an enigma, which cannot be revealed as long as the post on the darkweb has been deleted, and it is not known whether this data was bought by someone . In a direct connection with the studio of ABC Live, Dulevi? said that "several phone numbers have been published on the dark web, from all over the world, even the hacking of WhatsApp, they are a concern, the concept that something has come out, makes people to be on the alert to protect themselves a little more. "WhatsApp itself has not confirmed it as news, it could be as data collected and put up for sale," said Dulevi?.

For IT expert Dulevi?, experts and the WhatsApp company itself find it difficult to understand what data was obtained and what mechanism was used, until the moment someone buys it.

'They have gone up for sale, and someone may have bought them. They were sold in very high numbers', said Dulevi?.

For him, the 'darkweb' has been operating in this form for many years, since it is anonymous, the payment is made with part of Bitcoin, or cryptocurrencies.

'Still no one has received them, it could be a form of fraud. Even WhatsApp itself has not confirmed it, it looks like an attack, if something comes out it will come out with a statement. WhatsApp has made a statement, it is not something to worry about, they themselves will give a detailed explanation, if the data really came out, and understand how it came out. Even the one who published the data, did not explain well the mechanism of how these data were obtained' said Dulevi?.

According to Dulevi?, we are seeing the consequences of these hacks every day.

"We have seen the consequences, Telegram continues to publish lists, recently we have also published blood group lists there. Every person should take care of his privacy' said Dulevi?.

We can protect ourselves by not clicking on a certain link, passwords should not have anything to do with your name, your birthday, or your child's name, passwords should contain capital letters, numbers and be longer than 10 characters'. Not the same passwords for different accounts, because if one gets hacked, they all get hacked.

The departure of Albanians, the employment expert shows the 'key': The salary of 850 euros will curb emigration

The well-known Albanian MP and her family are threatened with their lives, the last details are revealed