The policeman killed himself with his service weapon, the relative says: He left behind 3 children! 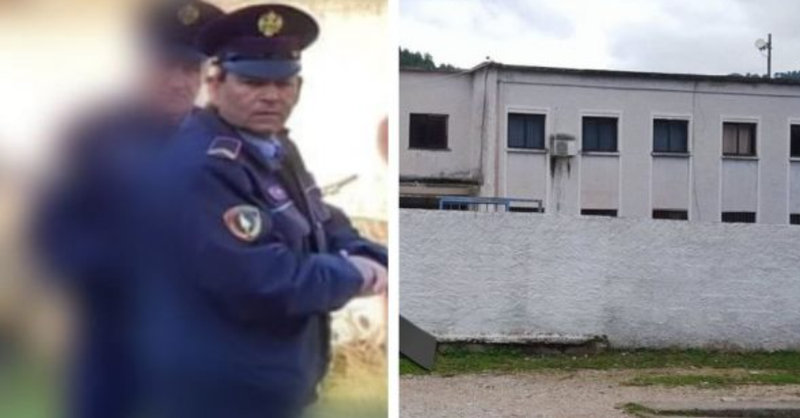 The suicide of 54-year-old officer Eduart Beqiri with his service weapon in Delvina was unexpected for the family members.

A family member contacted by the Express newspaper for Albania says that they did not imagine that the 54-year-old could take that action.

"It's something we never imagined he could do, we don't know what he went through when he took that action. We have no idea about the causes. We are waiting for the police to investigate," she said.

He learns that the policeman left behind 3 children and his wife. For years, he was in service at the Delvina Police Station, with the duty of security and information service in this police station, while his family was in Gjirokastër.

"He is not divorced because he has 3 children. He committed suicide, but he is not in a rented house, he is not alone, he has a family, 3 children. The event is shocking for our family. "He lives in Delvina because of work, while his house with his wife and children is in Gjirokastër," said the relative.

Police report on the event:

On 08.07.2022, at around 21:00, in Delvina, it is suspected that he committed suicide with his service weapon in his apartment, citizen EB, 54 years old, with the duty of service corps, facility security and information at the Delvina Police Station.

The investigative team is working to fully clarify the circumstances of the event.