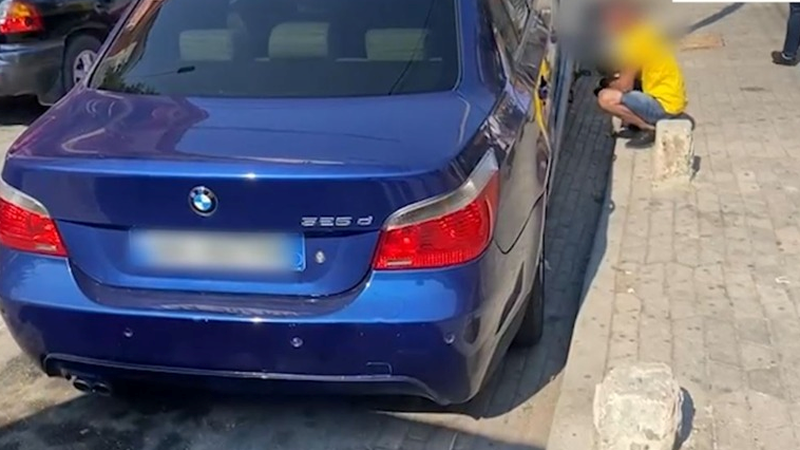 The police have continued the checks on the streets of Vlora and Saranda, with the aim of traffic management, accident prevention and identification of drivers who are in violation of the rules.

During one week, as a result of increased controls by the traffic police using radars, drones, cameras, cameras and breathalyzers, as well as thanks to the cooperation with citizens, 3 drivers were arrested and 6 others were placed under investigation for criminal offenses. "Violation of traffic rules" and "Irregular driving".

12 driving licenses were suspended, of which 10 for exceeding speed limits, 2 for driving under the influence of alcohol.