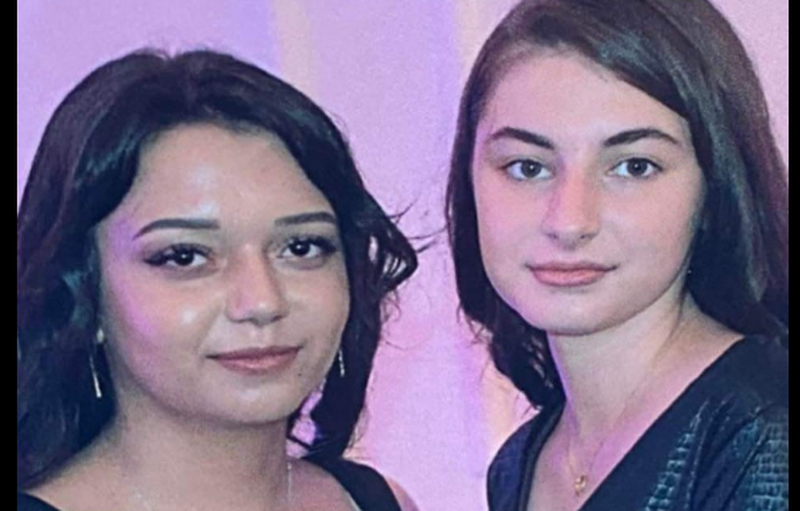 The Police of the Peja Region have announced that they have found the two girls who had been reported as missing since September 23. Through a communiqué addressed to the media, the Police have informed that they have stated that they left the house of their own accord and that they did not 'have had any ill-treatment.

During this time, they said that they stayed in an uninhabited house in the village of Qungur in Peja.

"During the intensive operational-investigative work, today on 01.10.2022, after a received information, the location of the victims was located, they were brought to the Police Station in Pejë, by a citizen who was stopped on the street.

The victims declare that they are in good health, and have not suffered any ill-treatment, they were also checked by the attending physician, they declare that they left their homes of their own accord and until today have stayed in an uninhabited house in the village Qungur-Pej?", says the communique.

They did not want to return to their homes and have been settled in the safe house.

"After the interview of the victims by the investigators of the Regional Investigation Sector DRP - Pejë, they declare that they do not want to return to their homes and in cooperation with the official for social work, the two girls have been placed in the safe house", the communique concludes.