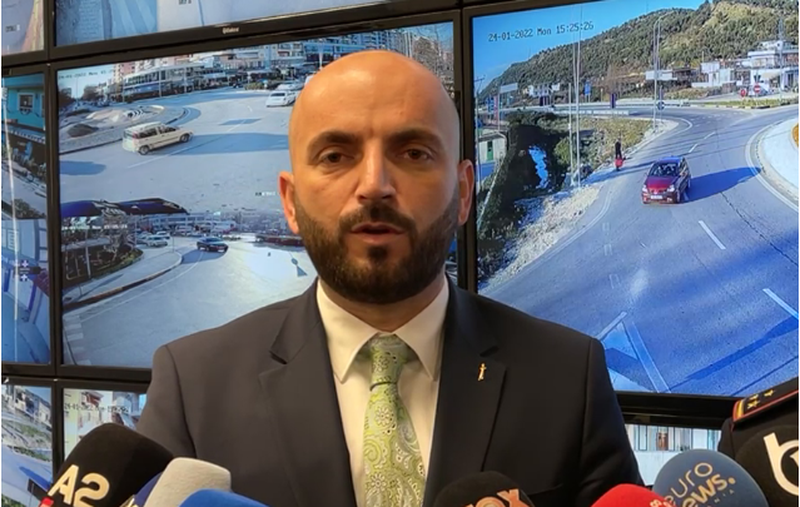 An unusual event happened last night, during the riots with the fans, the photo-reporter Gent Shkullaku denounced the seizure of his camera by the state police while he was filming the clashes with the Dutch fans.

He said that the seizure of his camera was made on the grounds that he was promoting the image of Albania. Regarding this news, the general director of the State Police, Gledis Nano, reacted and requested the investigation of the circumstances of this event.

Regarding the incident that happened last night, with the photojournalist Genti Shkullaku, the General Director of the State Police Gledis Nano has ordered the verification of the circumstances of this incident.

A special group from the Directorate of Professional Standards and the Department of Public Safety is carrying out all actions and if it turns out that there has been a violation or violation of standard working procedures by police officers, appropriate disciplinary measures will be taken.

During the meeting held at noon yesterday, the General Director of the State Police gave a special message to the leaders of police structures engaged in service in Tirana, for the progress of the activity, to journalists and reporters, local and foreign, all facilities are created, in order for them to fulfill their mission.

The State Police seeks the understanding of the citizens and the media in particular, as well as expresses the commitment to best fulfill the obligation to guarantee public order and security, in a great event such as today's European final of the Conference League.