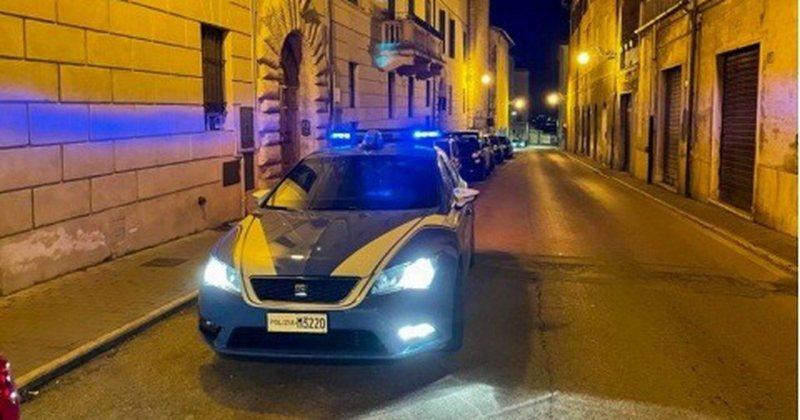 A young Albanian man has fallen into the hands of the Italian police, on charges of drug trafficking.

Local media report that the event took place on the evening of May 24, while what has attracted the most attention is that in an attempt to escape, the Albanian swallowed the entire envelope filled with cocaine that he had with him.

Police officers during patrols in Pontebari, an area frequented mainly by traffickers and drug dealers, noticed a young man, later identified as an Albanian citizen, who caught the attention of the carabinieri trying to hide.

After testifying to the police that he had swallowed the narcotics, the young man underwent an examination and therapy to avoid the risks that could come to his health. According to the Italian police, the young Albanian turns out to have been detained once again in the same place where 11 packages of cocaine were found ready for sale.

At the conclusion of the verdict in this case he was sentenced to 8 months in prison and 2000 euros of drugs, with a plea agreement.