Pistols and telephone next to him, this is the moment when Aldi Rama was found lying in serious condition (Photo) 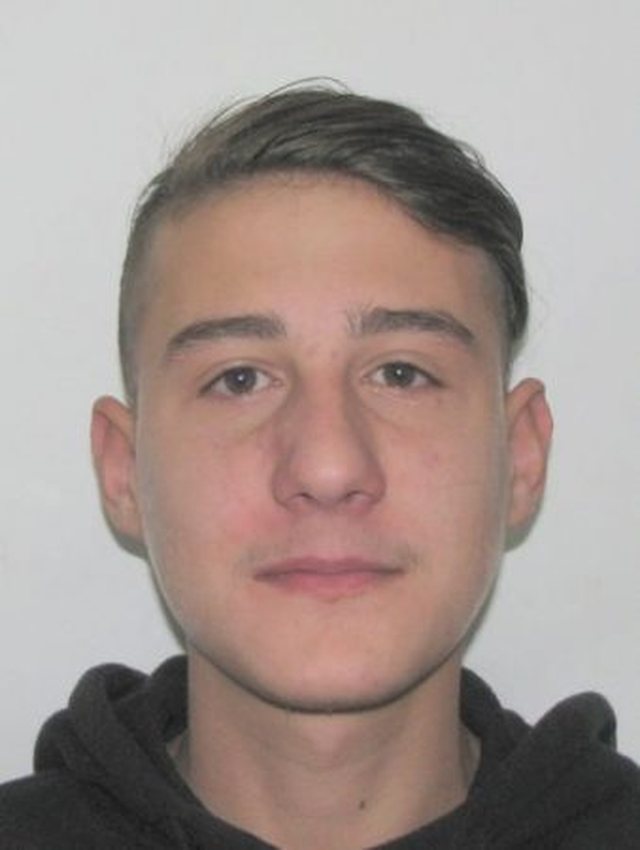 Aldo Rama, 21-year-old who shot officer Saimir Hoxha in the heart this morning (September 28) in Lezha, shot himself before the police managed to arrest him.

He is in the Trauma Hospital in Tirana and is in critical condition.

This is the photo of the pistol and phone that the 21-year-old had with him at the moment when he was found self-injured by the police forces. 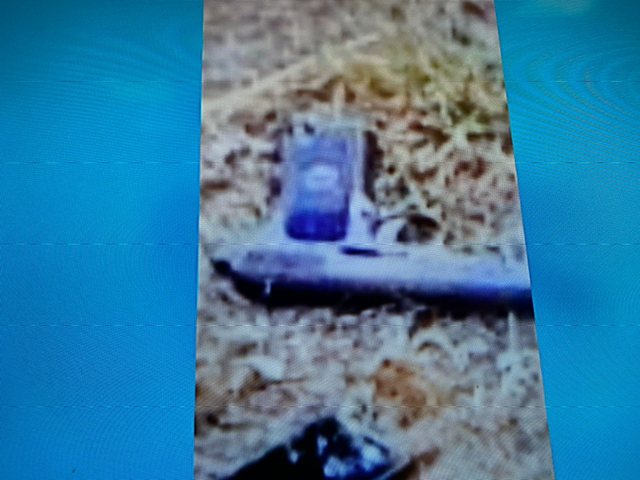 According to police, officers called him to surrender, but he objected and then self-injured with his gun.

Saimir Hoxha, 44 years old, had started together with 4 other effectives in an anti-cannabis operation this morning, but unfortunately he died on the spot from the wounds received.