Are more arrests expected? Special Forces raid in Durrës, Fier and Korçë, the journalist reveals the next operation that is taking place and the control that is being carried out in the business of this well-known name 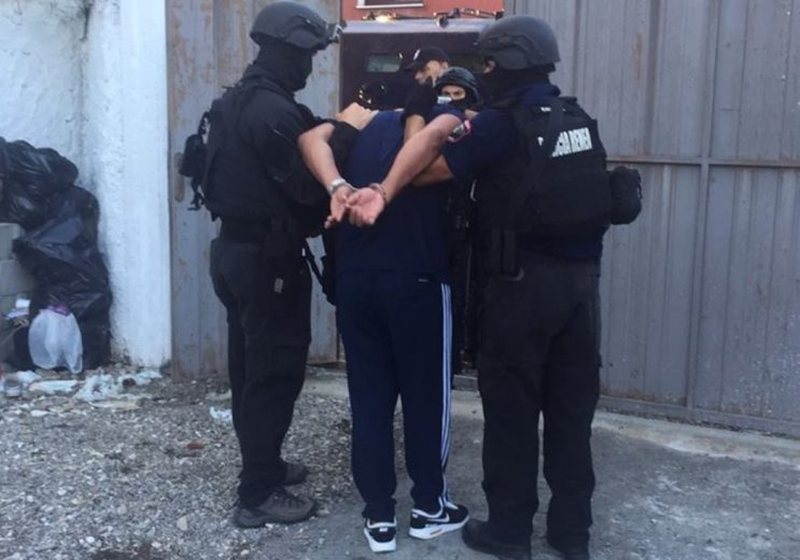 Operation "Golden Bullet" has been going on for two days. As Chief of Police Gledis Nano stated, that he has never been stopped since May 19, Special Forces are conducting checks today in three other districts of the country.

Businesses and houses in the coastal city area were searched this morning, by order of SPAK after the testimony of Nuredin Dumanin. The controls were exercised in the business of Xhevdet Troplini, who is also known by the nickname "Poja", filed by the police for criminal events.

Journalist Elton Qyno learns that checks and escorts of scheduled persons have been done in the city of Fier and Korça. This is because Nuredin Dumani is suspected of having spoken about the murder that took place on October 25, 2021, against the businessman Demir Backa.

"We are in operation with SPAK. We have not stopped despite the fact that the latest developments we have had have not been made public, both this morning and yesterday.

In terms of declassification we are investigating together with SPAK and other law enforcement agencies to have as accurate information as possible what happened and if something like that happened, everyone will be responsible if he deconspired the operation, of any structure ", Said Nano.

During the "Golden Bullet" operation, 18 arrest warrants were executed out of 32 that had been issued by the Special Court at the request of the SPAK. Another 14 people, considered the "heads" of the crime, have been declared wanted.