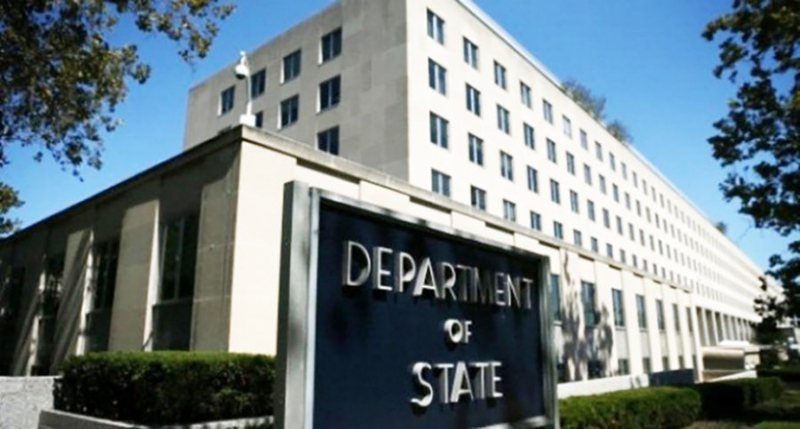 Following the sanctioning of the State Prosecutor in Bosnia and Herzegovina by the US, Ned Price from the US State Department has said that more new sanctions can be expected in the countries of the Western Balkans.

"One of our goals when it comes to the Western Balkans is to work with the governments and work with the people of the region with the goal of removing and rooting out corruption," Price told The Pavlovic Today, reports Reporteri.net.

Price noted that sanctions are "an important tool" to tackle corruption in the Western Balkans.

The US Department of the Treasury has imposed sanctions on the State Prosecutor in Bosnia-Herzegovina, Diana Kajmakovic.

The American Embassy in Bosnia and Herzegovina has said that the time has come for "Bosnia to clean its house".