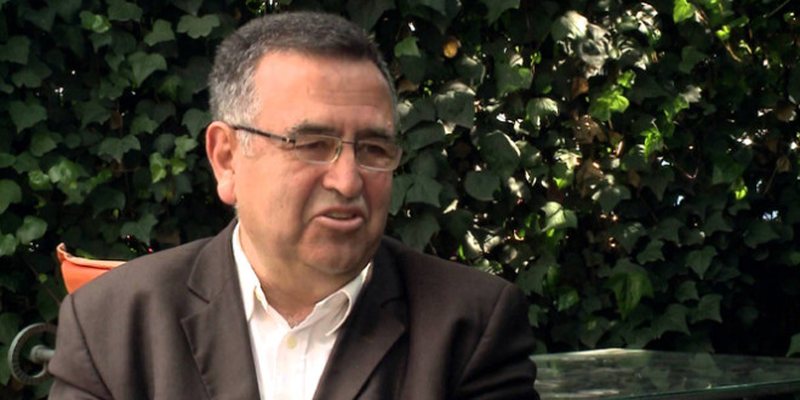 The former head of SHISH, Fatos Klosi also spoke about the silence of President Ilir Meta. According to him, the head of state has nothing to talk about anymore and that he is in a difficult position, because he was fired by parliament.

"He did his thing. When there were elections, appointments to justice. Now there is nothing to do. He decreed the government. There is nothing he does anymore. For me it gave an unreasonable show in the election. He is in a difficult position, the parliament has dismissed him, the decision of the Constitutional Court is awaited. It is a president who is not in a normal position. The Constitution is also being delayed. "The fact that it is being delayed shows that the Constitution is not very clear who is right", said Klosi.