Why was the policeman executed? The file of Juliano Prela goes for trial, who are the suspected perpetrators 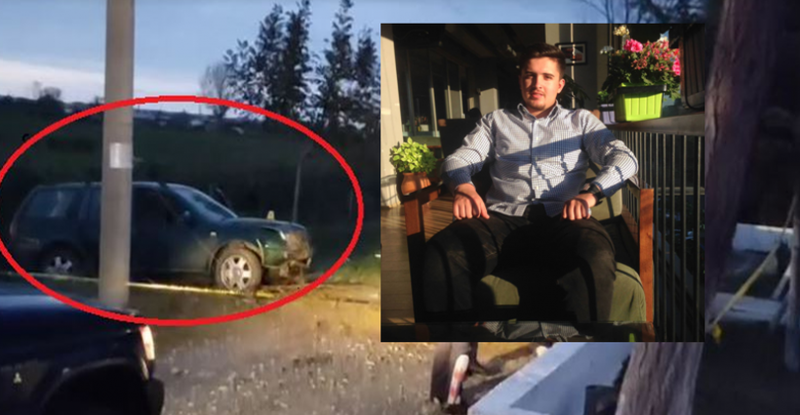 Redion Hysa and Nikoll Sherniku are the two suspects for the murder of Shkodra Rapid Intervention Force officer Xuliano Prela, an event that occurred in December 2020 on the Lezhë-Milot highway, near the village of Gajush.

After returning to complete investigations a few months ago, the Prosecution has reflected and the criminal file investigated by Erjon Shehaj has gone to the Court of Lezha for a preliminary hearing, reports Panorama.

Redion Hysa will face the charges of "Deliberate murder" provided by article 76 of the criminal code, "Unauthorized possession and production of explosive weapons and ammunition", "Intimidation" as well as "Disturbance of public order and peace" in court. ", since the proceedings of the event of December 28, 2020, where the automatic fuel pump and the trailer of the brand "Man", which was owned by a private entity in Lezhë, were shot with volleys, have been added to this file.

As for Nikol Shernik, the charge of "Supporting the author of the crime" has been raised. Shernik is in prison, after he was caught with a gun and an armored car in the area of ??Kuna in Shengjin during the summer.

The suspected perpetrator of the policeman's murder was discovered after finding a TT pistol and a submachine gun in the water tank located on the terrace of Redion Hysa's house, where it turned out that the submachine gun was used in the event of December 28, 2020, when it was shot with 28 fuel and trailer bullets. But then, the criminal liability of Radioin Hysa was aggravated in the following months, since one of the weapons, the pistol found, turned out to have been used in the event of December 5, 2020, where the FNSH officer, Xuliano Prela, was killed.

Ballistic expertise has scientifically proven that the pistol that was kept hidden in the water tank, fired 3 shots in the village of Gajush in Lezha, where the police officer was found dead.

"SPAK is acting according to the political calendar...", Gjokutaj reacts to the January 21 audio interceptions: You can't go with fabricated evidence

President Vjosa Osmani meets with the American ambassador, it is revealed what was discussed