Why was the file reopened yesterday for January 21? Artan Hoxha reveals the dark behind the scenes and shows who shot at the protest: Using an old phone, I saw the movement of his hand ... 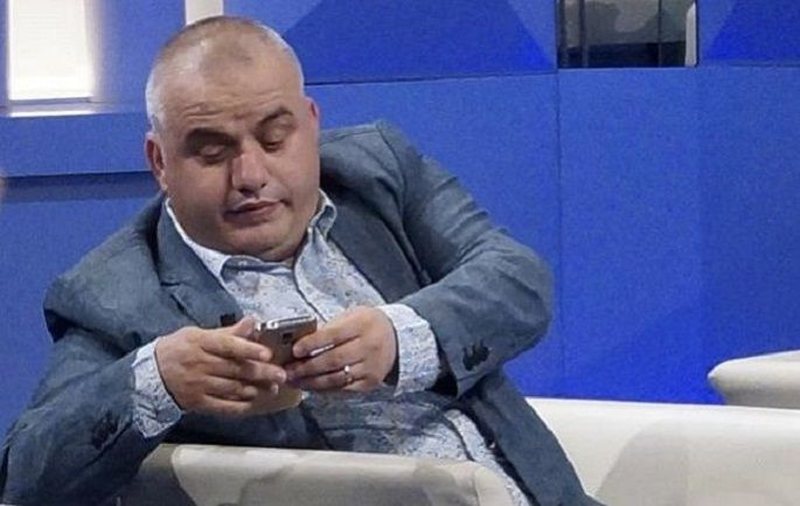 Speaking about January 21, journalist Artan Hoxha said that the killings were not done by the protesters but by the guards.

Among other things, he added that if the issue was not reopened, reinstatement would no longer be allowed as its 10-year term would expire. While narrating how the murder happened, Hoxha says:

"The killings were not done by the protesters but by the guards. I have seen it with the naked eye and I think it should have been reported. Hell, at the time I was using an old phone and had no internet connection at all and I took it to the montage that was taking pictures. I tell him to open the tape, we look at the window from where Agim Llupo shoots Ziver Veizi and I tell him here are the murders, here is who did it.

To me the killings are clear. An experiment was performed there by placing the shooters who shot a person with a laser in the position and in the position where the persons killed were, the others were placed. Until that moment, it was being investigated that the killings were carried out by the mob. That moment came back and it turned out that the guard did. I remember that I was called to the prosecutor's office and I said that it is clear to me that I see the movement of the guard's hand who with a small movement shoots with an automatic and then moves a little and kills the other.

For me, from the beginning the investigation is sabotaged. The prosecution did not have the integrity to conduct that investigation. This story that was made about the reopening of the case was intended to prevent the prescription of the case. So if it was not open, it would be statute-barred and there would be no opportunity for investigation into the January 21 event. "The fact that it reopened yesterday means that we already have another 10-year-old at the disposal of the justice authorities to investigate what happened on January 21."