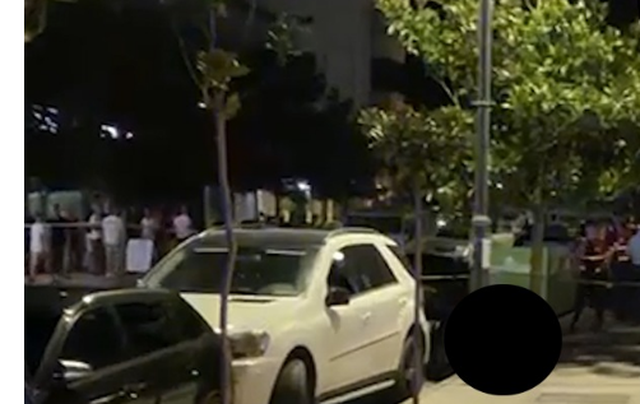 Madrid Ulqinaku, 25 years old, was killed by gunfire this evening in Elbasan by K.Sh. 20 years old. According to the police, the incident happened due to weak motives after a fight between young people. 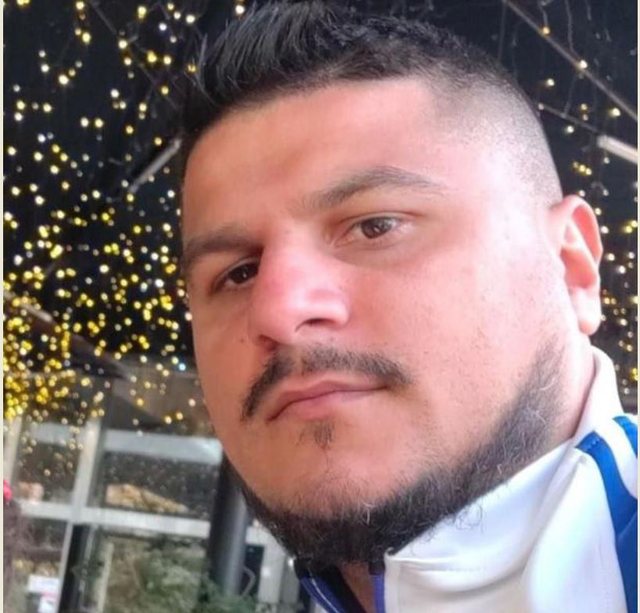 The event happened around 21:50, in the "Kongresi" neighborhood.

During a conflict for weak motives between some young people, it is suspected that the citizen K.SH, about 20 years old, fired a pistol and as a result the citizen MU, about 25 years old, resident of Elbasan, lost his life.

The Police Services immediately went to the scene, together with the investigative team.

The area has been cordoned off and combing continues to make it possible to catch the perpetrator.

The investigative group, under the direction of the Prosecutor's Office, continues the work to clarify and fully document the circumstances of the event', the police communique quoted.