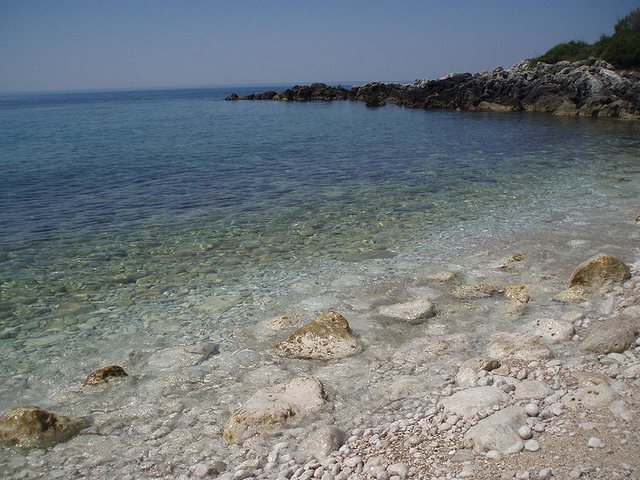 The weather will worsen from Monday evening, as a bad weather storm named "Bogdan" affecting Italy will move towards the southern region. From the evening hours in the southern areas of our country, heavy rain and storms are expected, which are expected to continue until noon on Tuesday.

Local effects in Ionia, Epirus and the Western Continent will be strong and are expected to be accompanied by high rainfall.

The expected rainfall episode is Category 3 according to the Regional Rainfall Index (RPI).

It is worth noting that in the morning hours of Tuesday 27/09 during the appearance of storms in parts of the Ionian Sea as well as in the coastal parts of the south of the country there is a possibility of a tornado.

The map below shows the cumulative rainfall expected Monday 9/26 through midday Tuesday 9/27 and summarizes the main high risk areas.