Published the photo of the two ministers of Rama that is breaking the network, Artan Hoxha comes out with the coded message 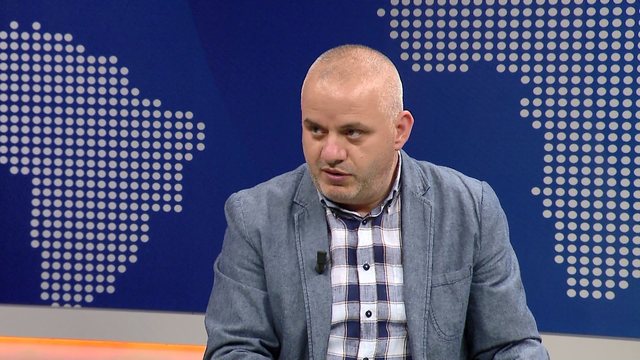 Journalist Artan Hoxha has published a photo showing the two ministers, Belinda Balluku and Ogerta Manastirliu, at Lake Koman. "Actually, I am using it as an illustrative photo, to show that, during today's day, the wind blows from the west to the east", Hoxha writes, among other things, in his status, giving a coded message. Hoxha was not stopped there, but he also responded to a citizen. The reason is the phrase of the journalist: "From the west to the east". This can be interpreted as a sting from the journalist for the government, based on the good relations that Rama has with the leaders of the Eastern countries.

Citizen: Their hair shows that the wind blows from south to north

Artan Hoxha: YES, if they were in the sea, maybe it's not a waste, but they are in Lake Koman, which only has the direction from west to east.

Citizen: Artan Hoxha, you are right, but I have never been to Lake Koman, and so it seems to me that I entered it in vain 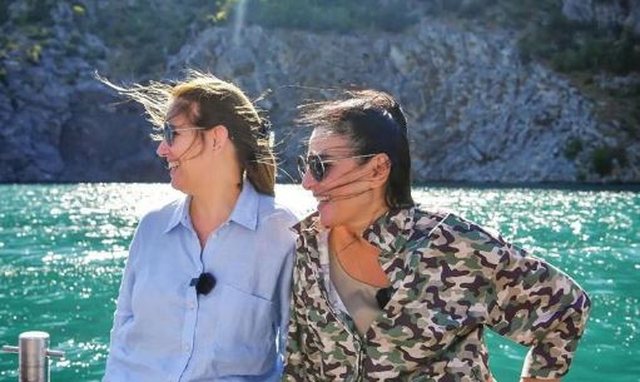 After announcing the reduction of electricity supply, the government urgently calls on citizens and businesses: Find other ways to heat in the winter!

The map is published, these are the most common names for girls in Albanian cities after the 90s

"Devastating scene"/ He died together with 3 friends in the terrible accident, the Albanian football player who was passionate about sports, his friends burst into tears: He was a very strong goalkeeper!

"I don't understand what they have this obsession with"/ Aida Shtino bursts out in revolt and 'shoots' the well-known Albanian characters: More aman you stayed...

"Now that I'm on vacation, I have time to read the news and..."/ It hadn't happened before, Ardit Gjebrea tells what caught his attention and comes out with a strong message: What are you afraid of?

A fight breaks out between the couple in Elbasan, the wife beats the cohabitant, the police urgently intervene and handcuff them both (DETAILS)

"Unbelievable"/ Ylli Manjani explodes in revolt and has an urgent call for the Police: What are these filth, damn it, they opened our stomachs!

Serious incident/ A 50-year-old man is found drowned in Tirana, the police reveal the first details