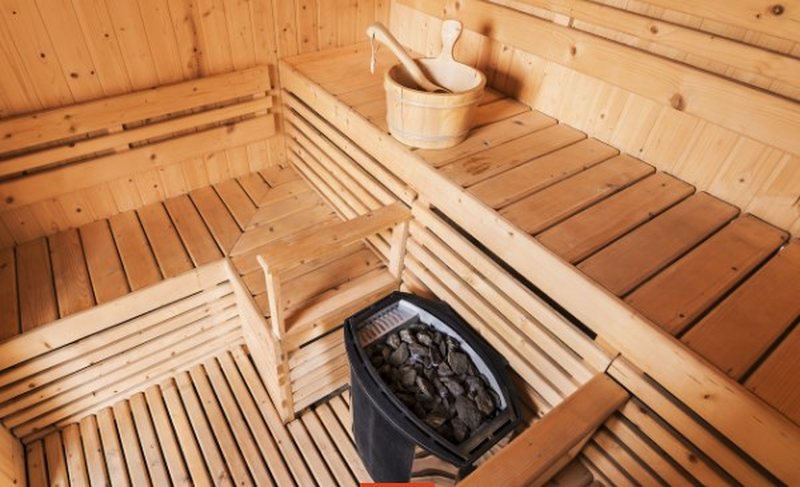 New details have come to light regarding the causes that led to the death of four Russian tourists in the Kavaja Carts. The victims are Natalia Burenkova, 58, Sergei Burenkov, 60, Nikita Belousov, 37, and Ekaterina Burenkova, 31.

The tourists had arrived in Albania on Sunday. While during the day they walk in different cities inside and outside Albania, in the evening they return to the hotel they had chosen in Qerret.

The Russians had traveled to Ohrid yesterday, in the afternoon in Durrës and in the evening around 19: 00-20: 00 they had returned to Qerret. They had not consumed food during dinner at the hotel. In the group with the Russian family, there were also four of their compatriots.

The holidays turned into tragedy

The Russian couple Natalia Burenkova, 58, and Sergei Burenkov, 60, as well as their daughter Ekaterina Burenkova, 31, and her husband, Nikita Belousov, 37, had been in Albania for a week to spend the holidays, but since unfortunately they turned into tragedy. They were found last night without signs of life inside the sauna of a luxury hotel in Qerret of Kavaja, while the first suspicions are that the cause was suffocation by staying longer than necessary.

What do security cameras show?

The hotel's internal security cameras show that they came down from the room, and ordered the sauna and the receptionist gave her robdishamb. They are not included in the sauna. The receptionist went twice carrying drinks, and the third time found the man and woman with their feet in the pool and lying down. The groom was on the deck chair and the couple's daughter a little further.

Although the first suspicions of the death of Russian tourists are asphyxiation, sources from the Kavaja Prosecutor's Office say that the Institute of Forensic Medicine is conducting an expertise of the dead bodies, to find out the cause of death. And if they have consumed alcoholic beverages or drugs, as well as in parallel, the expertise for bacteriological analysis of the hotel sauna premises is being developed, to find out if there was any chemical element that could have caused the death.

The Russian Embassy has sent a representative to follow the event, and Russian experts are expected to arrive.