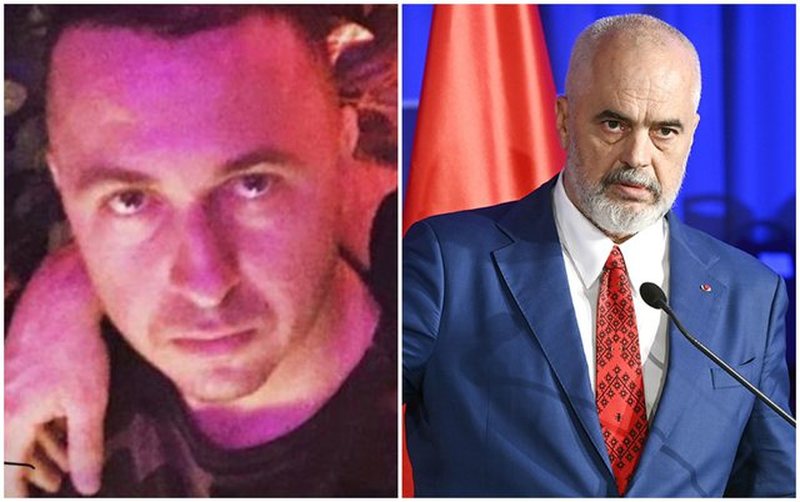 The former head of the Police, Shemsi Prençi, said in an interview for Euronews Albania that Prime Minister Edi Rama's statement to Ervis Martinaj shows that the latter initially wanted him dead.

In the analysis he made, Prençi said that Rama's statement creates the impression that the head of the government is an opponent of Ervis Marinajn.

"In the Albanian government, there are ministers appointed by criminal groups in Albania and they have a lot of power in the Albanian government. If you watch in sync, Rama's pronouncement on the case of Ervis Martinaj, you will see a discrepancy between the attitude of the prime minister in relation to Martinaj, he says: Either find him dead and tell the people the truth or find him alive and bring him to justice. So first he wants him dead and creates the impression that the prime minister is an opponent of Ervis Marinaj", said Martinaj.

The "Blic" operation of Met Rrumbullak is revealed, what happened during yesterday evening