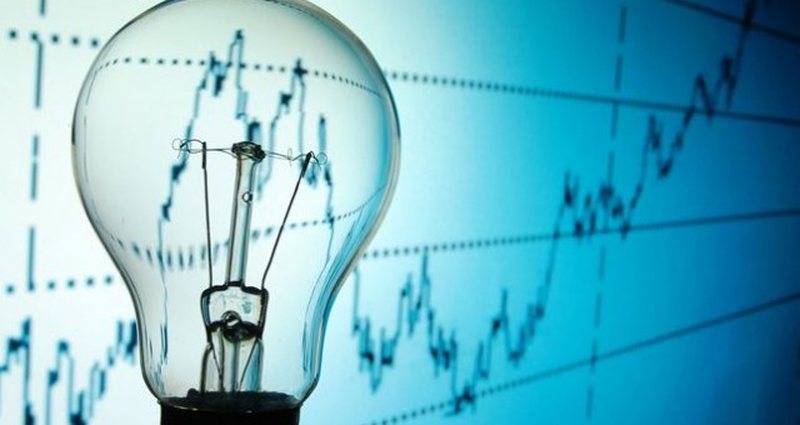 On September 24, the Energy Regulatory Authority approved the Universal Service Provider's proposal for the application of an increase in the price of electricity for consumption over 800 kWh for household subscribers.

Thus, from tomorrow (October 1), according to this decision, family subscribers who spend more than 800 kWh are supposed to pay energy at 42 Lek per kWh.

However, Prime Minister Edi Rama, contrary to what ERE decided, came out today in a video live on Facebook to announce that he has withdrawn from the decision to raise the price of energy for those who exceed the 800 kWh threshold.

"A POSITIVE NEWS and why the 800K band will not come into force in October for family consumers", said the caption accompanying Rama's video, with the prime minister further explaining the decision: "On September 1, when we put the band at the price of protected up to 800 kWh, the demand for energy from KESH was around 17,000 kWh, today it is around 11,000 kWh".

Meanwhile, in a press release of the evening, just a few hours after the Prime Minister spoke and explained with his arguments the position on the cost that the energy bill will have, ERE clarifies that it has already published the new price list, for those family members who consume over 800 kWh.

According to ERE, these prices are applicable for the period from October 1 to December 31, 2022.

For all family consumers who are supplied by the universal service.

ERE has already published the updated prices for electricity consumption by household consumers, who consume over 800 kWh. Currently, these prices are applicable for the period from October 1 to December 31, 2022.

With VKM no. 584, dated 08.10.2021, the Government has announced the state of emergency of electricity supply.

In the current situation of high volatility of sources of electricity supply, from domestic production, the decision-making of the Energy Regulatory Entity on the change in the electricity sales price is subject to periodic review. This review will be carried out in accordance with the changes in electricity insurance costs.

ERE has the obligation to reflect the energy prices of end consumers, supply costs according to the secured energy source.