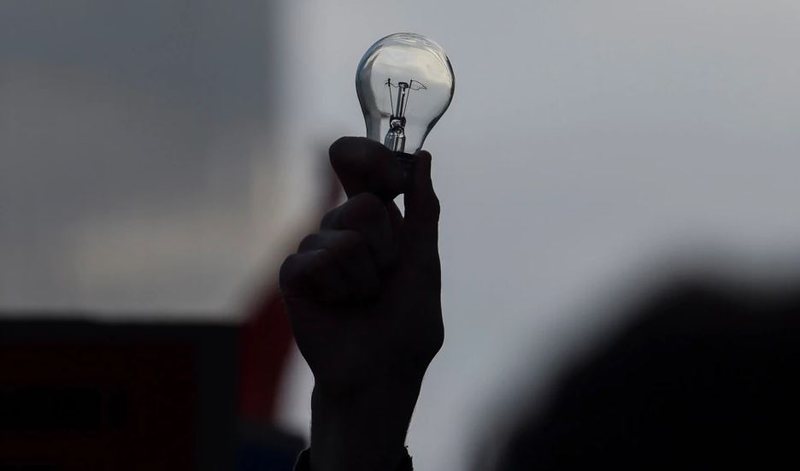 Citizens of Kosovo will again face reductions in electricity. Viktor Buzhala, spokesman for the Electricity Distribution Company in Kosovo (KEDS), confirmed this on August 16 for Radio Free Europe.

He did not provide details on the timetable of the restrictions. However, KEDS has sent messages to consumers' mobile phones about the power outage schedule, which usually lasts two hours.

In the late hours of Sunday, KEDS announced that the citizens of Kosovo would face reductions from August 15, but within 24 hours of this announcement, the Ministry of Economy confirmed that the regular supply of electricity has been restored, after a cooperation agreement between Kosovo and Albania.

KEDS has justified this decision with the high prices for purchasing electricity in international markets.

The other difference must be imported.

The price of energy on the Hungarian stock exchange (HUPX) is around 430 euros per megawatt.

One megawatt of energy in August last year cost up to 150 euros.

In Kosovo, about 94 percent of energy is produced by burning coal, while about 6 percent comes from renewable sources such as hydropower plants, wind power plants and solar panels./ Taken from REL