The balance of victims from the tragic accident in Croatia is heavy, the driver allegedly fell asleep at the wheel! Inside the bus were… 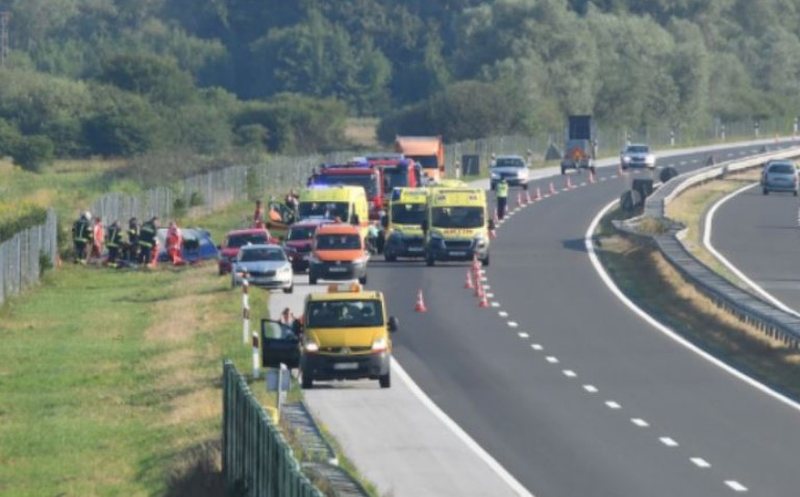 The number of victims has risen to 12 from the tragic accident on a highway in Croatia, where a bus with Polish license plates ran off the road.

According to the latest update, 31 passengers were injured in the accident, 18 of them are in serious condition.

The bus, which went off the road on the A4 highway in Podvorec, about 50 km north of the capital Zagreb, was carrying Catholic pilgrims from Poland.

It is suspected that the cause of the accident was the carelessness of the driver, who is said to have fallen asleep at the wheel.

The bus was destined for Southern Bosnia.

Specifically, Catholic pilgrims were on their way to Medjugorje, an area where there is an ancient Roman holy place for Catholics.

According to a spokesman for the Ministry of Foreign Affairs of Poland, officials from the Polish embassy in Croatia have left this morning for the scene to take a close look at the situation.

"All the victims are Polish citizens, at this point we can confirm this," said a spokesman for the Polish Foreign Ministry to Croatian media TVN24.