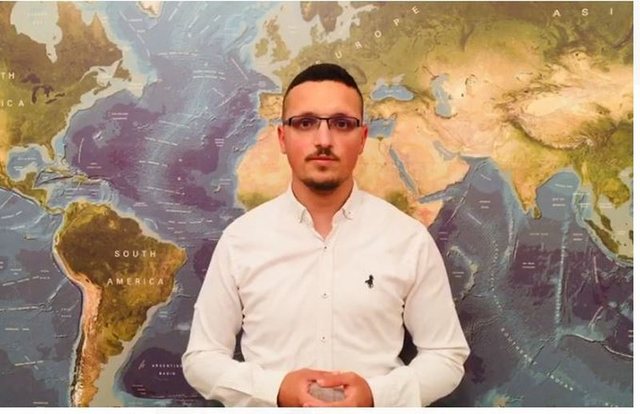 Temperatures and sun will apparently give way to rain for a while, at least in the mountainous areas, as the coast and low areas will continue to have a hot summer in our country and the plans of those who want to relax on the coast will continue the same.

Meteorologist Hakil Osmani said that this week a drop of several degrees in temperatures is expected, but that on the second 15th day of August, they will return to normal.

"The temperatures will be quite comfortable because from the 40 degrees Celsius that has been these days, it is expected to drop by 6 degrees Celsius, causing the maximums to drop around these values, which are very close to the normal values ??for the month of August.

It is predicted that until Wednesday we will have little and isolated rainfall mainly in the mountainous areas and the low area remains very little at risk, but starting from Thursday and following it is expected that these rainfalls will be of somewhat higher intensity .

It is predicted that the most visible rainfall will remain in the northern and northeastern areas, while the rest of the Albanian territory, mainly the low area will have few moments with rain drops, and the coast is expected to have very short moments that will bring rainfall negligible, but it will still be a transitory situation, as we will again have an improvement in the weather conditions in these areas", said the meteorologist.

As for the coastline, he clarified that it will be dominated by clear skies, from time to time there will be few cloudy passages, mainly during the midday hours which will create, at least for the first 15 days, weak rainfall .

"In the second 15 days, we will have an improvement in weather conditions and also an increase in air temperatures, bringing back high temperatures in the Albanian territory," he said.