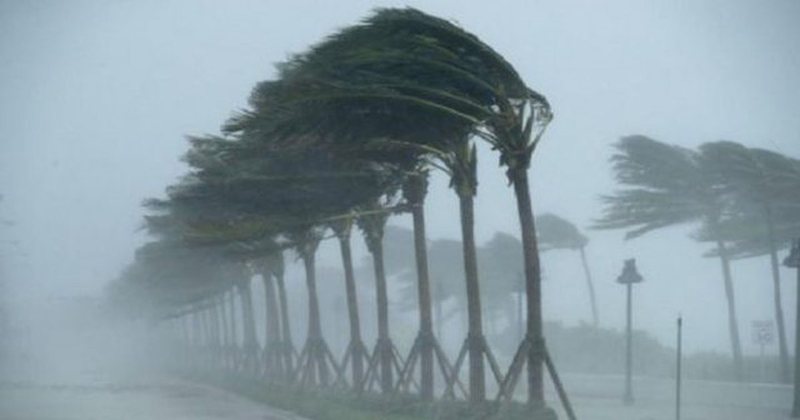 But a drastic change in weather is expected on Friday, where temperatures will drop by 11 degrees C and there will be rain accompanied by occasional showers.

The country continues to be affected by hot masses from Africa. Temperatures have reached up to 39-40 degrees C in the country.

The real feeling is several times higher. For tomorrow and the day after tomorrow, the country will continue to be affected by stable air masses.

A drastic change in the weather is expected on Friday, where a cold atmospheric front will pass, where there are expected to be dense clouds and few clearings.

Rainfall is expected to be accompanied by downpours and storms. A significant drop in temperatures of 11 degrees C is expected. The weekend is presented with relatively unstable weather,' said Jahaj.

Name/ Assassination in Vlora/ Police in action, control in several houses of the person who survived two assassinations