The former commander of the fire group confesses on January 21: The day before we received a warning for an assassination attempt on Sali Berisha: He refused to ... 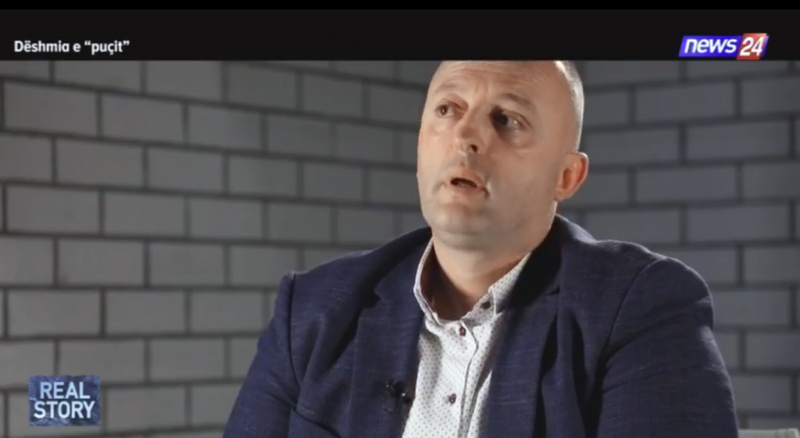 The commander of the guard fire group, Agron Malaj, states that the day before, on January 20, they had received a warning about an assassination attempt on Berisha and on January 21, there had been attempts to evacuate him from the Prime Ministry, but he had refused.

"I did not have direct communication with the prime minister, only with the commander of the special unit. I went up to the 2nd floor once when an evacuation plan was prepared, where I saw the Minister of Interior, the Director of the State Police and the Commander of the Guard in the lobby of the Prime Minister, they were debating, there was tension in the conversations. the prime minister, moving in different positions across the building.

I can not say where the evidence is, it is not a matter for me, I had 3 pairs of snipers, so accompanied by a sniper assistant, we had communication for 1 person who could have a belt weapon, who should be photographed, but I have no pictures. The order has been to wait, as sniper rifles can do a lot of damage to the crowd, and we were not aggressors with guns in hand opening fire towards the facility. There he had to keep calm and face the part of the operation.

New details are revealed after the surveillance of security cameras in the area, here is how the 66-year-old was executed in the middle of Tirana

Ilir Alimehmeti surprises with the reaction: Tirana is not the most aggravated district by Covid-19! Here are 3 cities where the coronavirus is making a name for itself