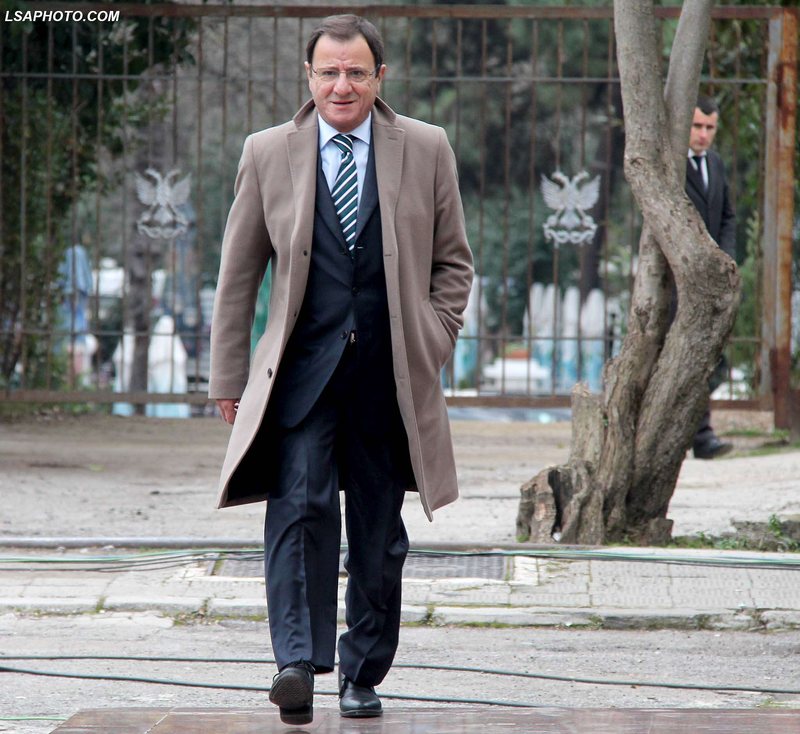 "Genc Ruli answered about the privatization of this complex and the procedures that were followed, as he was the Minister of Economy, Trade and Energy", the media reported.

Ruli stayed for about 1 hour in front of SPAK prosecutors, who are investigating the privatization of the former Partizani complex.

It is expected that the SPAK will also call the former Minister of Defense, Arben Imami and the former Chief of the General Staff, Xhemal Gjunkshi.

The report on the affair of the privatization of the former "Partizani" complex, where a complex of buildings was built, was made by the chairman of the Parliamentary Group of the Socialist Party, Taulant Balla.

The sports club "Partizani" was one of the complexes owned by the Ministry of Defense.

Earlier, the former head of the FA Logistic Support Command, Vladimir Qirjazi, was summoned to the Special Prosecutor's Office for this matter.

In the same way, the former Minister of Defense, Gazmend Oketa, was summoned to SPAK.