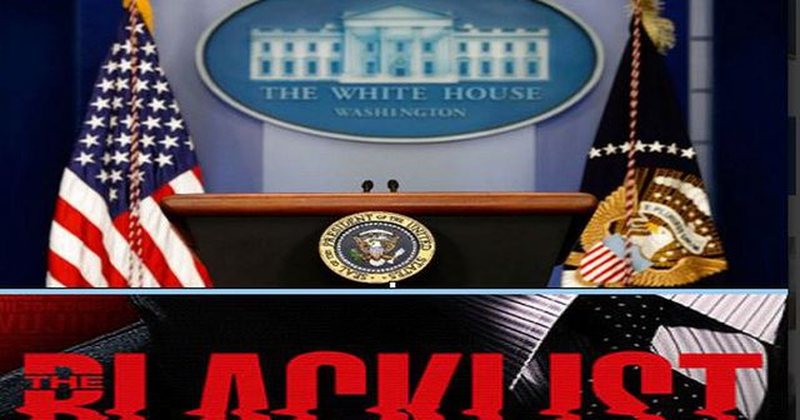 Other Balkan politicians and businessmen will be included in the US list of people under sanctions in January.

The news comes from the Belgrade-based International Security Institute, which says the list is extensive and includes at least 50 people.

Potential sanctions include politicians and businessmen from Serbia, Bosnia, Kosovo and Montenegro.

According to this Institute, the reasoning of Americans for imposing sanctions on these people is related to destabilization and corruption.

The announcement follows the visit of Deputy Assistant Secretary of State for European and Eurasian Affairs Gabriel Escobar to Bosnia, Montenegro and Serbia. In his tour, the American diplomat also participated in the last meeting held online within the Open Balkans, where Prime Minister Rama also participated.

At that meeting, Escobar said the US supports the initiative, but on condition that it includes the six Western Balkan countries and not just three, such as Serbia, Albania and northern Macedonia at present.