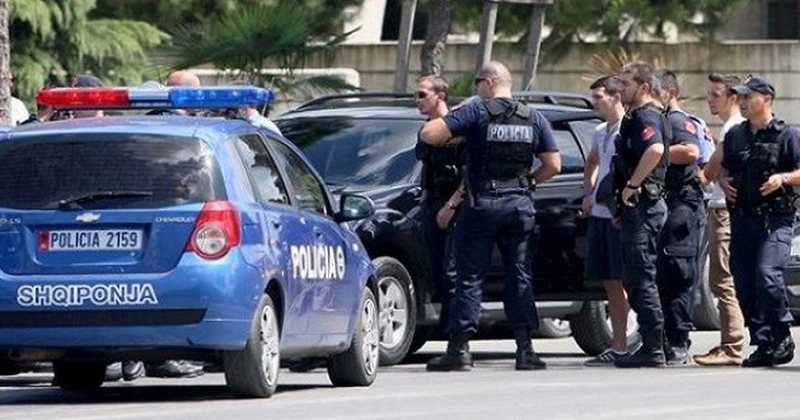 Two days ago in Berat, a serious incident was reported, where three citizens tried to seize the service weapon by force.

It is reported that three brothers Gerald Marini, Marjus Marini and Arjan Marini were left in prison, who got involved in a fight between two, where they raped a police officer and tried to take his weapon.

The event was recorded three days ago, where the conflict involved the three people who were left in prison today as well as their other brother, Armando Marini who has been declared wanted. They clashed with their neighbors Albert Memaj and his wife Olta, where the latter 2 were left stoned. Also injured was police officer Julian Xhelilaj, 20, who intervened to calm the situation, but the four brothers tried to take his weapon and during the confrontation, the weapon was fired at his belt, causing the police to take a bullet in the leg. . The policeman is in the Trauma Hospital, out of danger for life.

44-year-old mother of 5 children alarmed seeks protection, ex-husband threatens her with life: She tells me she will kill me!

"Shocked by fear" / Lives in Gaza, Albanian journalist narrates the conversation of the man after the rocket bombing by Israel: Associated Press offices destroyed

Rain tomorrow and the day after tomorrow, the famous meteorologist reveals when the sun will return, shows what the temperatures will be like by the end of May

The RENEA staff member was caught mating while exchanging cocaine, the Deputy Minister of Interior gives details: There are elements that fall prey to the influence of crime, it was monitored by the US!