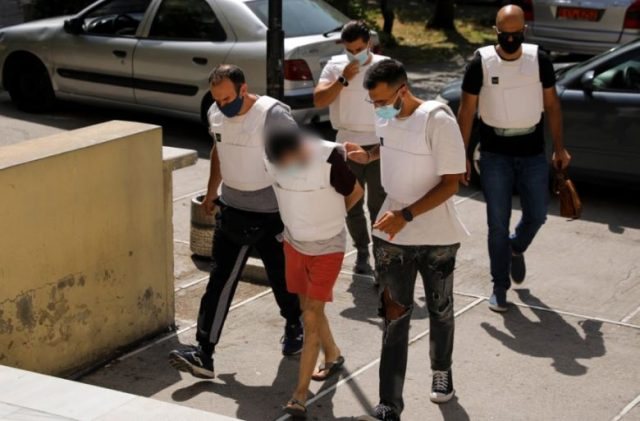 The 40-year-old Albanian who killed his wife the day before in Greece, appeared before the court today and then surrendered to the police station, where he will be left in a cell until receiving a sentence.

Florand Shehu appeared before the court in Athens, while according to Greek media, he remained silent.

The serious incident happened the day before, where the 40-year-old stabbed his 31-year-old wife to death and admitted that he committed the crime because he was jealous of her.

"I killed my wife in the apartment where we lived. "I was madly jealous of him," the 40-year-old confessed. The couple reportedly had frequent conflicts with each other while the killer brutally beat the girl. 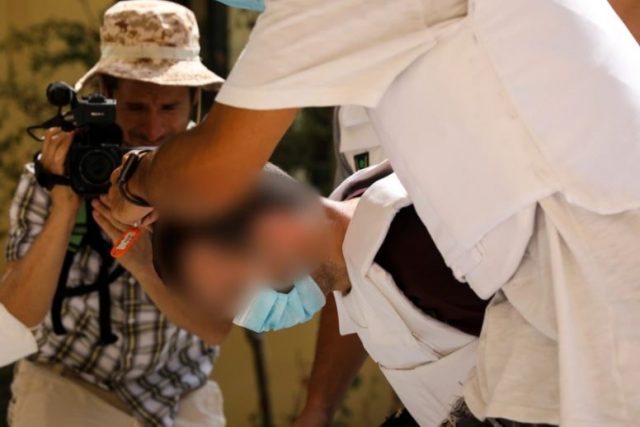 "This is how I like the grain of pleasure", Manjani explodes in revolt and reveals the decision he has made: Villni grieving for me and ...

The weather goes beyond the forecasts, find out what the weather is expected to be like all over our country today