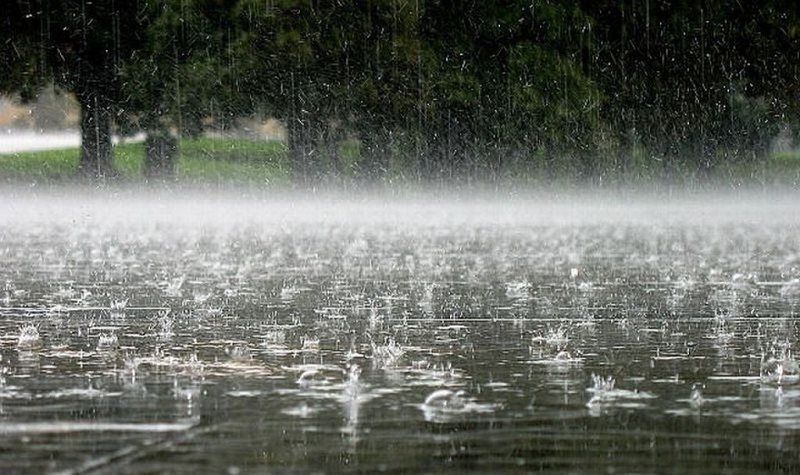 Lajda Porja weather forecast has informed about the meteorological conditions in our country for the last two days and the following.

She said in a connection with News24 that there has been an interruption of the rains in a good part of the territory, especially in the central areas and partly in the north, while the rains continue in the south of the country after an alarming situation last evening where the rains have were significant, almost in the entire territory, as over 120 mm of rain fell in the north.

The monthly amount fell only during the day and night last night. It is expected that there will be a strengthening of clouds in the afternoon, where again the north and the center will be the areas that will receive more rain, and we will make an analysis regarding tomorrow to see how much the monthly rate is exceeded in many cities of Albania. It is predicted that only in the late hours of the evening we will have a weakening of the precipitation situation, causing that tomorrow the precipitation will remain present, but in small amounts, no more than 10-13 mm of rain and mainly in the north and center.

This episode that started yesterday and is not expected to end tomorrow, as we have again on Saturday and Sunday an increase in rainfall, making September a very wet month. In many areas, the monthly rate has even been exceeded. It has fallen twice as much, especially in the area of ??Shkodra, Mbishkodra, Tropoja, Kukësi and the entire northern area has received a significant amount of rain.

Temperatures are not a problem. Air temperatures are relatively high, typical of September, where the maximum reaches 25-26 degrees. A slight increase is expected from tomorrow and the following, they remain in the quotas of 27 degrees, typical temperatures of September. Wind storms will also be present during the night, where the situation remains problematic on the banks of the Ionian Sea, where the wind speed is 60 or more than 60 km/hour, bringing a rough sea.
There is an improvement in wind parameters starting Wednesday afternoon through the end of the week.