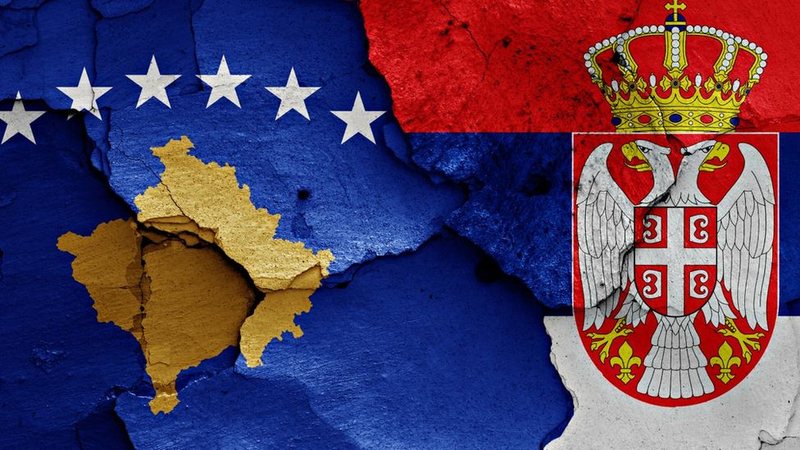 Serbian writer Dejan Atanackovic in an interview for Euronews Albania said that the day will not be far when Serbia will recognize the independence of Kosovo.

Atanackovic said that this has already happened and the agreement signed in 2013 clearly states it, but adds that the only thing that can happen now is the recognition of independence.

According to the Serbian writer, the recognition of independence is in some way necessary and here 'Serbia has nowhere to go'.

"The issue of Kosovo has several goals in the ranks of the Serbian government; one to distract the population from the problems of the country, but in general I think that the recognition of independence is in some way necessary and here Serbia has nowhere to go. The signals from Brussels are clear and what we need is support against organized crime, freedom of the press, this is where the Serbian state should focus," said the Serbian writer.