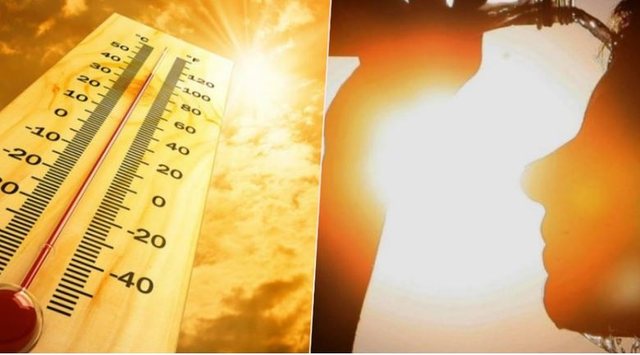 Albania will also be characterized tomorrow by clear weather with high temperatures, where the maximum values ??are expected to reach 41 degrees Celsius.

During the last two days, Albania has been engulfed by the African heat wave, which will continue tomorrow.

Meanwhile, starting from Saturday and the following day, the temperatures will drop significantly in terms of maximum values, as well as rain will return to the entire territory.

It is worth emphasizing the fact that: due to the high humidity in the air, the occasional covering of the sky with clouds, and the south wind; tomorrow's temperatures will feel several times higher for the human body compared to those recorded in the meteorological cage. 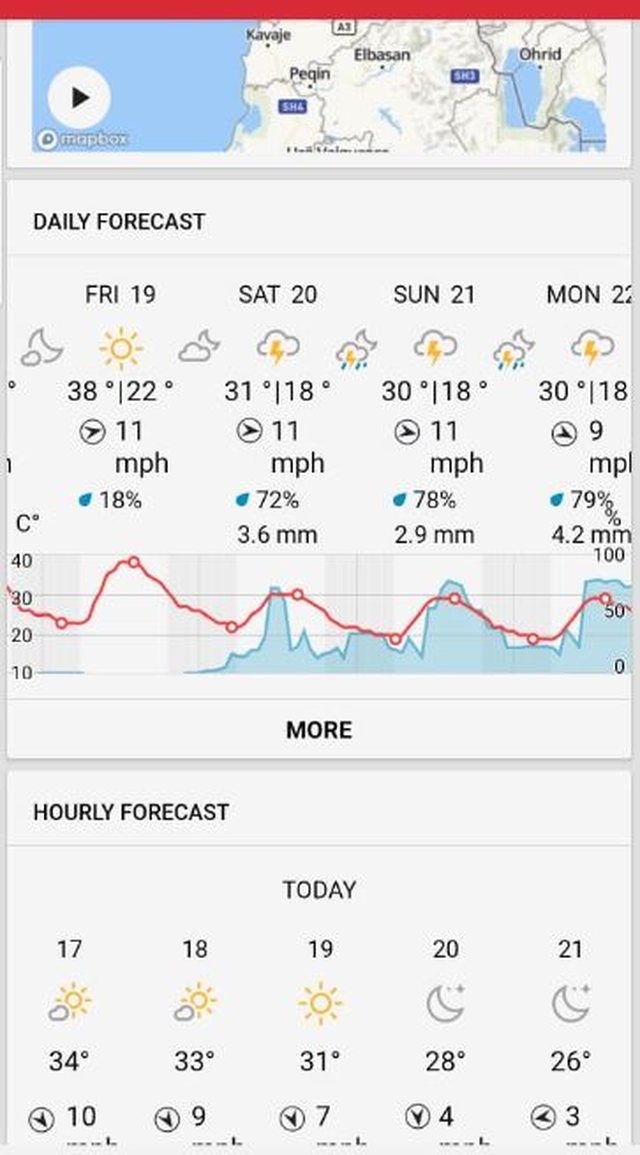