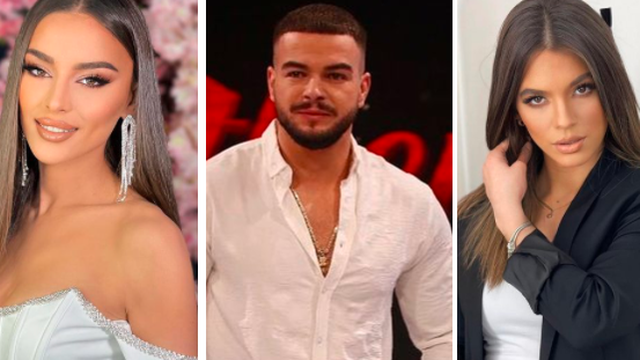 Today on the show "E diell" l, the former competitor of "Përputhen", Ana 1 was asked if her consent for Fation Kuqari was real and why they did not join after leaving the show.

"Was the consent for Fation real? And why didn't you become a couple now that you are off the show? ”Was the question. Initially, Ana surprised everyone with her statement, as she said that maybe outside the show Fationi is Albanian.

"Maybe now that we are out of the show, Albania has it", she said, addressing Albania, which was also invited to "The Sun". She then added that she was joking.