Albanian involved in the murder of Paraguayan prosecutor (Photo-Name) 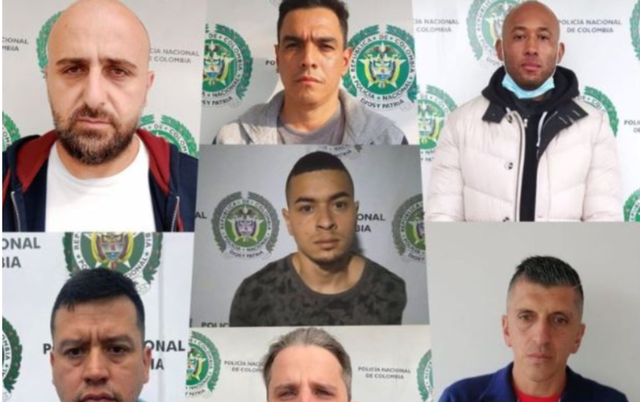 An Albanian is among several people suspected of killing a prosecutor on May 10 in Colombia.

Colombian Vice President Marta Lucía Ramírez presented a document with 19 names of detainees identified as extraditable. They are two Italians, a Dominican, a Dutchman, an Albanian and 14 Colombians. According to the Colombian vice president, the Albanian is called Clinton Branch.

Diego Mauricio Blanco Blanco is a pilot who is part of one of the largest drug trafficking organizations in Brazil called the 'Clan Rocha', whose leader is Joao Suarez Rocha, who replaced the previous boss, Luis Carlos Rocha, captured in 2017 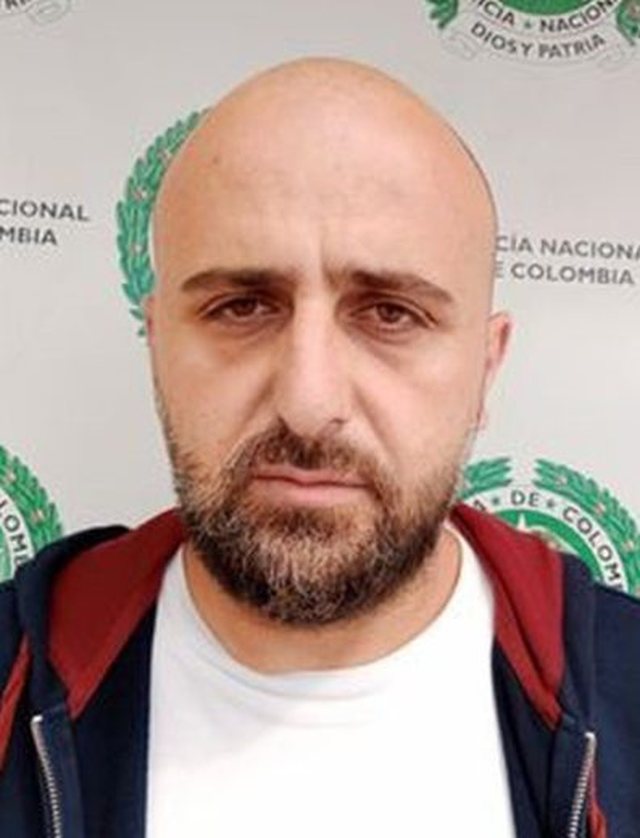