Prime Minister Rama 'raises' the beam, the important road in our country is inaugurated (VIDEO-LIVE) 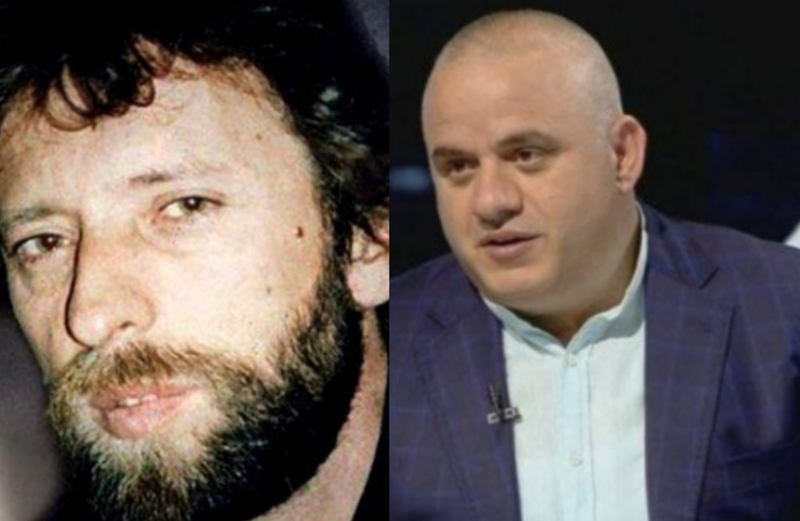 One of the accused for the abduction and murder of Remzi Hoxha, Ilir Kumbaro, is suspected of having fled to Brazil. Journalist Artan Hoxha said today for the show 'ABC Live' that the latest information was that he had fled from Great Britain to China, but it was recently revealed that he is in Latin America.

"Ilir Kumbaro in Latin America. He is a man who knows the secret services well. The latest information was that he could have left Britain for China. From the research done by his own collaborators, he is in Brazil. No work is being done in Albania yet. It is an event that has penalized Albania everywhere. It is an event that has names, has an author. The prosecutor who investigated the case died in circumstances we could never clarify. The director of SHIK of Tirana returned to important duties and served as director of taxes ", said Artan Hoxha.

Journalist Hoxha shared details from the naming of a street in Skopje "Remzi Hoxha". He said that this is the third street that takes his name, while the family members have asked the Albanian authorities to place a memorial plaque in Vain where he is suspected to have been killed and a street in Tirana where he was abducted.

Remzi Hoxha's nephew is named after his grandfather. They asked the Albanian authorities to place a plaque in Vain and to name a street in Tirana, where it was hijacked. What happened to Remzi Hoxha has been proven to be a state crime. The relatives have not taken the case to international court to cause harm to the state as it is a state crime. The fact that it is one of the rare events where the body was not found ", declared Hoxha

The ex-husband massacred the boy with a knife, the Albanian woman says in shock: I have a great pain. Never again tread on ...

She left the children and left for her boyfriend's house, the 25-year-old tells her version of events: My husband raped me, the boy I knew respected and loved me, it all ended when…

What happened? Milaim Zeka bursts into tears during the broadcast 'LIVE'

"We have some indications", the Prosecution in Kosovo reacts to the terrible attack in Deçan: There is no reason to believe that ...

Bad weather grips the country, weather forecasters predict: There will be a significant drop in temperatures! 5 counties where heavy rainfall is expected

There is talk of a spark between her and Donald, but look what Beatrix wrote to Bora before entering the "Big Brother VIP"

Recently, inside and outside the house of "Big Brother VIP", there is talk abo...

Actor Igli Zarka chose not to talk about the sentimental life in those few days ...