"It is disturbing", Artan Hoxha reveals the scary behind the scenes of Albanian criminal groups and raises the alarm: This is the reason why the police are not able to hit their 'brain'! 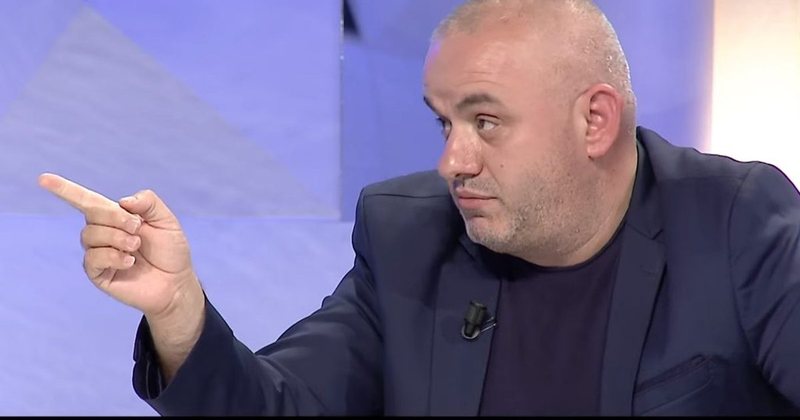 Based on a EUROPOL report, according to which Albanians in the period 2018 - 2020 Albanians constitute the largest number of people arrested in Europe in actions where cocaine was seized, came the reaction of journalist Artan Hoxha.

Journalist Hoxha emphasized that another reason why Albanian organized crime groups are being viewed with such concern is that they are present at the source of strong narcotics. So Albanians have created their own network of cocaine trafficking being present from the country of origin in Latin America until the arrival and subsequent distribution of drugs throughout Europe.

"It is worrying that Albania is a small country. And the large number of Albanians arrested for drug trafficking is worrying. Many young Albanians have been arrested for drug trafficking as part of organized crime groups. Albanian groups are attracting so much attention because they are becoming present in the source countries. So they are trying to switch to wholesale, because they want to be first hand. "They have proven to be present in the investigated lines that move him from Latin America to Europe." said among others Hoxha.

However, Hoxha stressed that the Albanian organized crime groups are not yet at the level of Serbian groups or "Ndrangheta". According to him, the problem that Albanians appear more than other criminal groups is that they are not protected as much. According to Hoxha, in other groups they try not to commit murders or useless conflicts, in order not to be exposed, while in Albanian groups the opposite happens.

"We have Albanians who were killed there in Ecuador or other countries. We have become disturbing. That when we caught 1 ton in our country, imagine how the situation went. She has entered the territory and that is why the police so easily catch groups but are not able to hit the brain. That the budget is very big ", said Hoxha.