"Many deputies speak with 'encrochat' programs!", Lorenc Vangjeli makes the sensational warning: In Tirana they will land ... 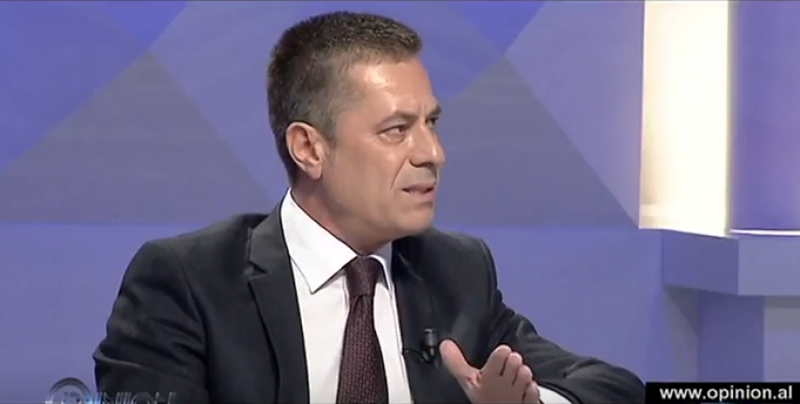 Analyst Lorenc Vangjeli has warned today that prosecutors from Belgium, France and the Netherlands will soon land in Tirana. He stated that these are accusations against the characters who used the methods of encrochat, without knowing that they could be intercepted.

Meanwhile, regarding the recent operation of SPAK, Vangjeli said that today in Tirana there is much more fear. He added that unlike the postman, Justice knocks two or more times at the gate.

"There is a difference between what is known and what can be proven. Most of the crimes are known who committed them. After some time in the cell, the prisoners themselves, who know more than the law enforcement agencies, confess to each other. What is expected is not how many are arrested, but the ability of the SPAK to prove their guilt.

I reiterate that in Tirana today there is much more fear. Fear is fragrance, it is felt. Paraphrasing a famous movie, justice is not like the postman knocking only once. Justice knocks two or more times. Today, if the path of money is followed, one understands many other things, from politics to the world of crime.

Is there any possibility to verify how many MPs talk on a second phone with these encrypted systems? There are few. I am telling you that they are in position and in opposition. They were yesterday, they are today. The French prosecutor's office has kept this way of encroaching secret and there are hundreds of thousands of intercepted conversations, including Albanian. People who thought they were not eavesdropped on.

"Prosecutors from Belgium, France and the Netherlands are expected to land in Tirana with shocking data," Vangjeli said.