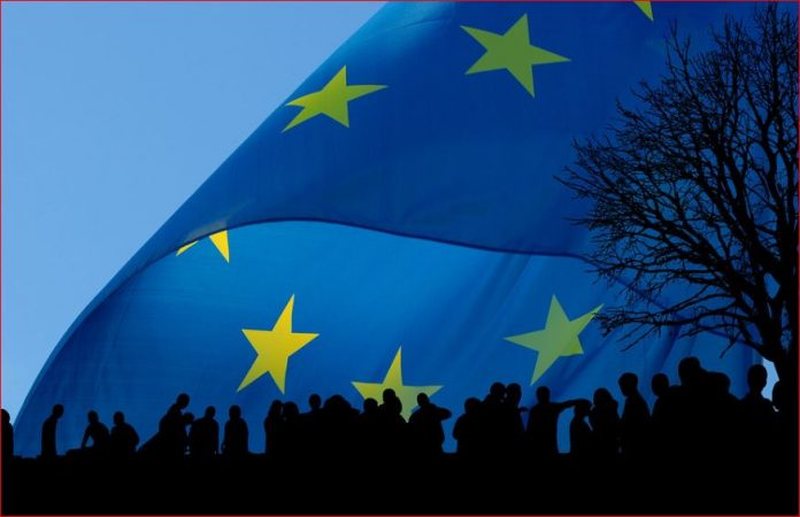 The delegation of the European Union in Tirana warned the Albanian government that its project to establish a citizenship scheme for foreign and wealthy investors poses a risk to the country and may affect the free movement of Albanian citizens in the Schengen zone.

In response to BIRN's questions, the EU delegation also emphasized that this position had been made clear to the Albanian authorities through several reports of the European Commission, the third and fourth reports on the Visa Suspension Mechanism, as well as in several meetings held with EU officials over the past few years.

"The Commission has taken strong measures against citizenship schemes for investors inside and outside the EU. The Commission considers these schemes contrary to EU laws, as they violate the principle of sincere cooperation and the concept of EU citizenship," the delegation told BIRN.

The EU delegation emphasized once again the dangers that such schemes can bring to Albania, regarding the infiltration of organized crime, money laundering, fiscal evasion and corruption through "potential applicants from third countries in a scheme of future Albanian".

The delegation also stressed that the application of these schemes by third countries with visa-free access to the European Union is of concern to the Union, as "they can be used to circumvent the regular EU short-stay visa procedure and the in-depth assessment of individual risks migration and the security that this brings".

In the context of "Russian aggression against Ukraine", the EU Delegation also recalls that the Commission has recommended to the EU member states to immediately terminate the citizenship schemes for investors.

The establishment of a scheme for the sale of the Albanian passport is an old idea of ??Prime Minister Edi Rama, which returned to the center of attention after the adoption of a decision on July 29, which opens the way for contracting through the concession of an international company for promoting the Albanian passport in the world.

But the European Union delegation considers this "a deviation" from Albania's commitment to align its legislation with the EU.

"With the holding of the first Intergovernmental Conference for the opening of EU membership negotiations with Albania on July 19, the European Commission expects the Albanian authorities to gradually align with the acquis and avoid deviating from it," said the Delegation.

"The European Commission will continue to follow any development related to the possible introduction of a citizenship scheme for investors in Albania," concluded the Delegation./reporter