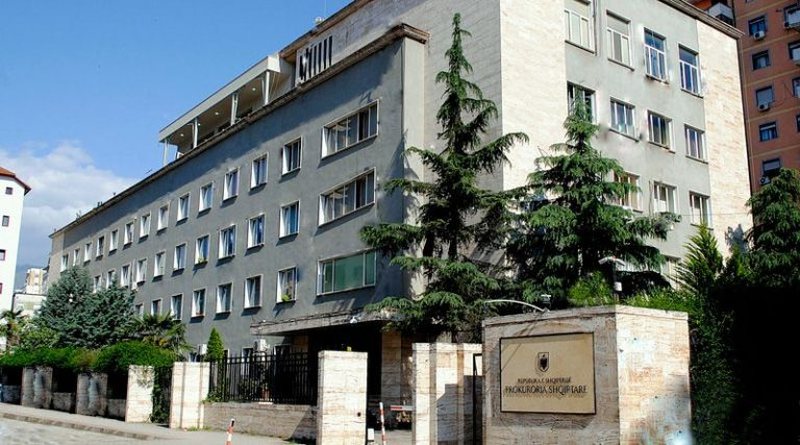 The Tirana police have arrested 13 people who have committed economic fraud with VAT, issuing fictitious invoices while they did not exercise any legal activity.

Some of the companies owned by various businessmen are under investigation.

The entities under investigation have cut 1.2 billion ALL fictitious invoices, causing the state a financial loss of 3 million euros.

According to the official announcement, it is suspected that officials are also involved in this criminal activity, for whom the investigation continues.

As above, from the analysis and study of the data of the companies under investigation, it turns out that they functioned as suppliers, issued fictitious invoices without making any purchases and without exercising any legal activity at any time. These fictitious invoices were injected directly into commercial companies operating in various fields, in the total value of 1,257,082,590 ALL, causing the state a financial loss in VAT and TF, approximately 300,000,000 ALL, the latter with the accounting of this value have reduced the monthly VAT payment, as well as fictitiously increasing the annual expenses have reduced the rate of VAT.

These entities in cooperation with each other have consumed elements of the criminal offense "Fraud Scheme in relation to Value Added Tax and "Cooperation", provided by articles 144/a and 25 of the Criminal Code. From this criminal activity, citizens through fictitious entities were able to benefit from non-payment of tax obligations and benefiting from them illegally, causing a monetary and financial damage to the state in the amount of over 3 million Euros.

Also, it is suspected that other persons and entities, as well as officials of the state administration, are involved in this criminal fraud scheme, for which investigations and procedural actions continue to document all criminal activity.

The decision is made! The board changes fuel prices, this is how much diesel, gasoline and gas are already sold

The DOCUMENT is published/ The serious details about the person who punched Berisha are revealed. Here is what the medical certificate states

Appears with songs of mourning and lamentation at the opposition protest, who is the well-known candidate of the primaries who appears with a black veil: The procession of pain...