SPAK surprise checks in three cities of Albania, this is what happened 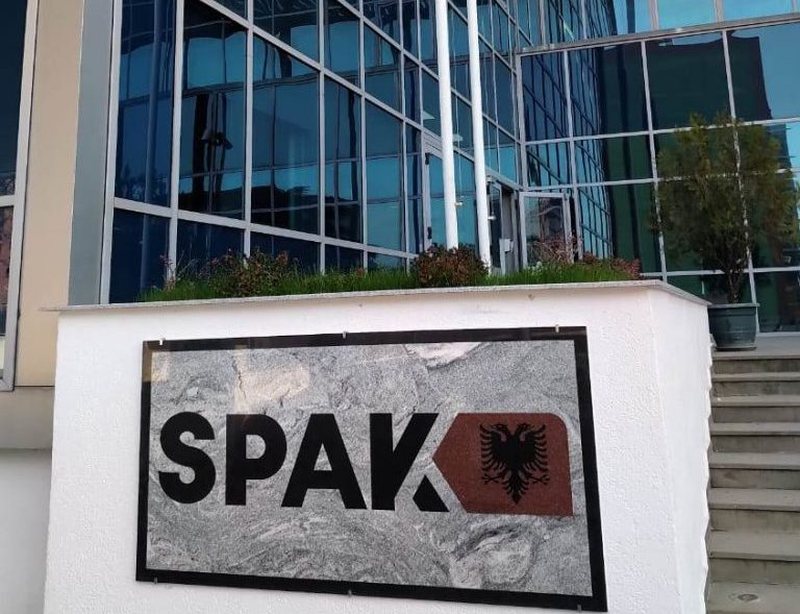 The Special Prosecutor's Office continues with checks to identify persons involved in espionage and terrorist activity in Albania against the MEK.

On July 12, control was exercised in the offices of an association run by a former MEK member, named Hassan HEYRANI, and in 11 apartments distributed in Tirana that are used by these Iranian citizens, and in two cars.

While today, a control was exercised in several apartments in Laç and Lezhë and Fushë-Kruje that are suspected to be involved in this espionage network.

Media sources indicate that computers and phones that may be of value to the investigation were seized in the controlled apartments.

These former MEK members are suspected of acting as a terrorist cell in the country and providing information about the mujahedin sheltered in Manez. It is suspected that there are also Albanians in the espionage network serving the Iranian regime.