"SPAK has called me 3 times so far to testify", Artan Hoxha reveals what happened to him: I was the 'biggest fish' that I climbed those stairs! 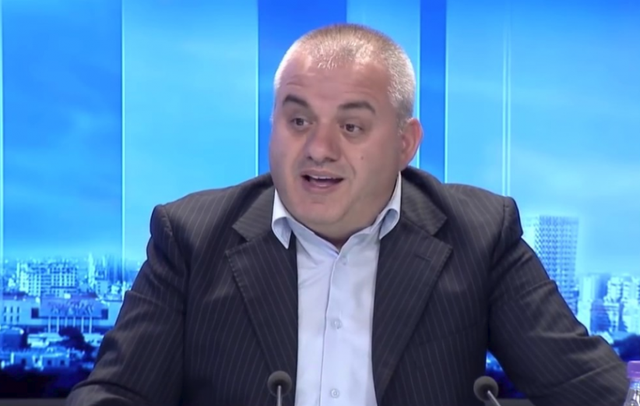 Journalist Artan Hoxha through successive posts on social networks openly expressed the lack of justice for the 4 protesters who were killed in the middle of the boulevard by the Republic Guard, on January 21, 2011.

However, exactly in this post a citizen writes that justice will be done by SPAK when the whole palace of injustice is cleaned.

"Well, O Artan Hoxha, what do you say about the justice that has existed since 2014, which has started and is being implemented with sacrifices, who had the political will to do it? , at the expense of Albanians, it seems so easy to you? Like this comment on fb? But what do you think, since you are a "wise" journalist, Edi Rama does justice in this country? "We have not yet cleaned the palace of injustice to do justice," the citizen wrote.

"It is so farce that just by looking at it from the outside you believe it, while SPAK has called me three times so far to testify, and finally made a hole in the water. This is the difference, you have heard it more, while I went to SPAK myself, not to say that I was the biggest "fish" that has climbed those stairs so far ... ", Hoxha answers. 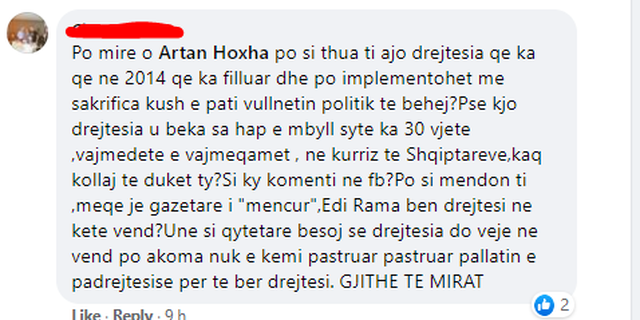 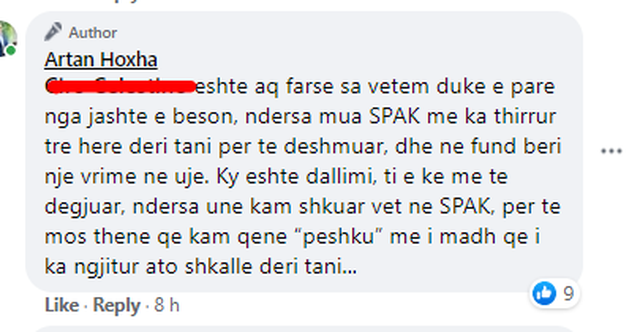 New cases with Covid are growing rapidly! Alimehmeti: We are in the worst case scenario

Selected by NASA to become a resident of Mars, says the 17-year-old Albanian who had always dreamed of the great opportunity for humanity