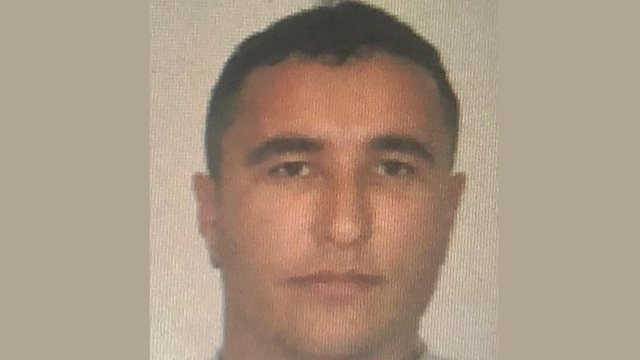 The mega-operation of SPAK, entitled "Golden Bullet", has hit 8 criminal groups in Elbasan, Tirana and Durres. Immediately after the arrest of the highly wanted Nuredin Dumani, the police operation was launched.

Among those arrested is Asllan Plaku, 30 years old. According to the information, the Elder is the right arm of Nuredin Duman, with whom he committed the first crimes.

The 30-year-old was placed under the security measure "prison arrest".

Asllan Plaku is located in the premises of the Local Police Directorate of Tirana for further action. 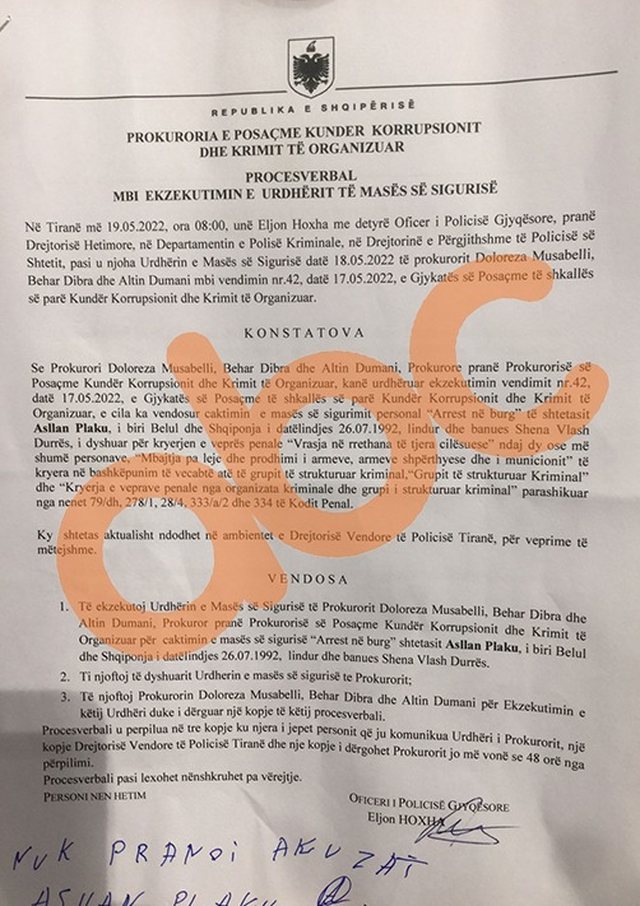 What is happening? One day after the inauguration, the police "armored" the 108 million euro Kardhiq-Delvina axis

"You made me squirm, you laid me on the ground for...", the woman collides with her ex-husband in the middle of the show: Grab this bottle and throw it away! Didn't I share you in Italy?

The armed clash between the Albanians, the Greek police come out with an official statement: The role of the woman who was in the car with the 48-year-old, 5 people accompanied

Tragic! The bus falls down the slope, 19 people lose their lives

The interruption of the supply from Russia, Germany comes out with the important appeal to the citizens: Prepare for the winter