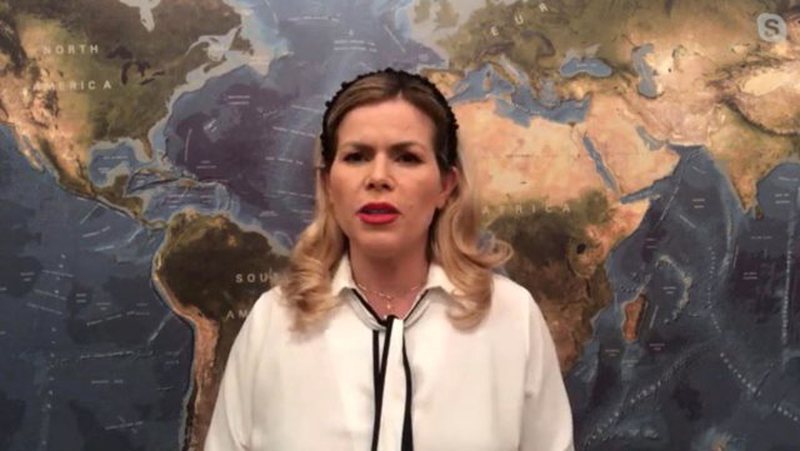 This Monday started with eclipses and rains, where from time to time there were thunderstorms, especially in the coastal areas, and were even accompanied by sea storms.

According to Meteoalb, the situation remains problematic the next day. The rains tomorrow are expected to be lower in intensity, but we will have snowfall mainly in mountainous areas.

As for Wednesday there is an interruption of rainfall to return again on Thursday and Friday, causing the lowland area and the coast to have occasional rain and thunderstorms and the mountainous areas along the entire eastern stretch will have heavy snowfall.

Meteorology Lajda Porja suggests that all this meteorological situation has come as a result of the collision of two air masses, a warm one originating from the South. Starting from Tuesday we have the penetration of cold polar masses and this will make the whole week in these atmospheric conditions, strong wind storms, rain and snow.