Romeo Kara: Meta and Berisha are hiding behind Llalla, the sentence of the former chief prosecutor is an alarm bell for them as well, it is going to the untouchables 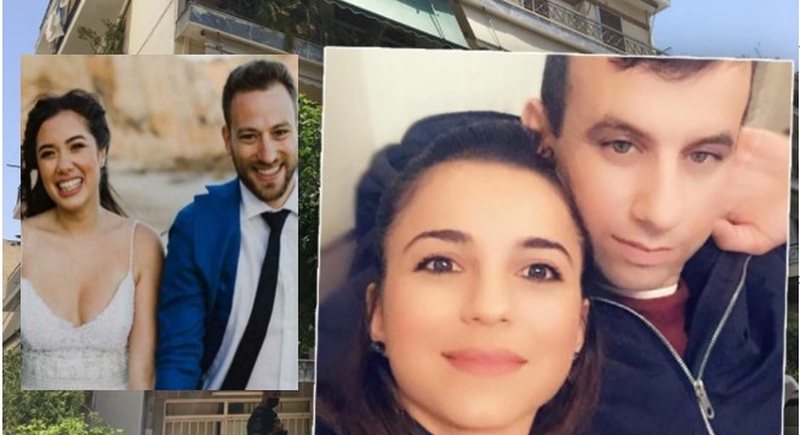 Greek media have compared the two sensational killings that shocked the Greek people. The first was the murder of Caroline Crouch, while the second murder was yesterday's murder, where an Albanian took the life of his wife with a knife. But how similar these two murders are also a fundamental difference.

According to the testimony of the psychologist, Carolina was looking for a house to rent in Athens to leave Glyka Nera, the 31-year-old in Daphne was doing the same after she wanted to leave that house.

The important difference in both cases is that the pilot created a whole scenario to deceive the effectives, while the 39-year-old went immediately and surrendered to the police.

Injury in Vlora, the images of the moment of arrest of the 30-year-old appear