"The shooting came from two directions", journalist Mahmutaj tells how he was injured on January 21 and makes a strong statement: I was close to Hekuran Deda when he was killed. The perpetrators of the murders have been published on video, but ... 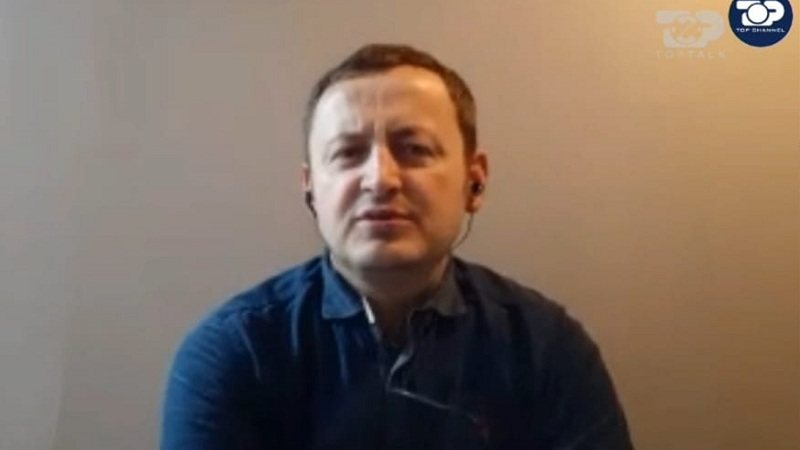 Journalist Fatos Mahmutaj recalled the moment when he was injured on January 21, 2011: “I had the late Hekuran Deda near me. Our heads were 2-3 cm apart. The bullet caught me in the hand, in the hand I was holding the phone in my ear because I was reporting 'live' and burned my neck, pierced the collar of my sweater. While the next bullet hit Hekuran Deda. His head was 2-3 inches away from my ear when he was hit by the bullet. Maybe it was the same bullet or the next bullet, I do not know.

I was on the platform that Top Channel colleagues had set up to report the protest. At that moment he was abandoned by other journalists, it was only me and about 20 people, who for their curiosity made videos with mobile phones, were just curious ".

He points out that the shooting came from two directions: Ndrea Prendit pistol.

It was shot there that the density of people was extremely high. My legs were slightly off the platform and I was leaning on the other protesters. One of them was Hekuran Deda. In front of our feet, below the platform, three people were injured. Somewhere nearby was Aleks Nikaj. "In the perimeter of 3-4 meters around us was the highest number of victims and injured."

Mahmutaj is pessimistic about the clarification of the case and the sentencing of the perpetrators of January 21. "I knew from experience as a journalist of the judiciary that this case would end like this. This issue does not need to be clarified because it has been clarified. The perpetrators of the video killings have been published. It just has to be justice given its verdict. Justice has never given a verdict. Has made some ridiculous decisions. It is the next shame of justice.

It came to be the next show on January 21st and that's it. "With this kind of system and these judges will remain like this, homage every January 21 and so on", says the journalist.