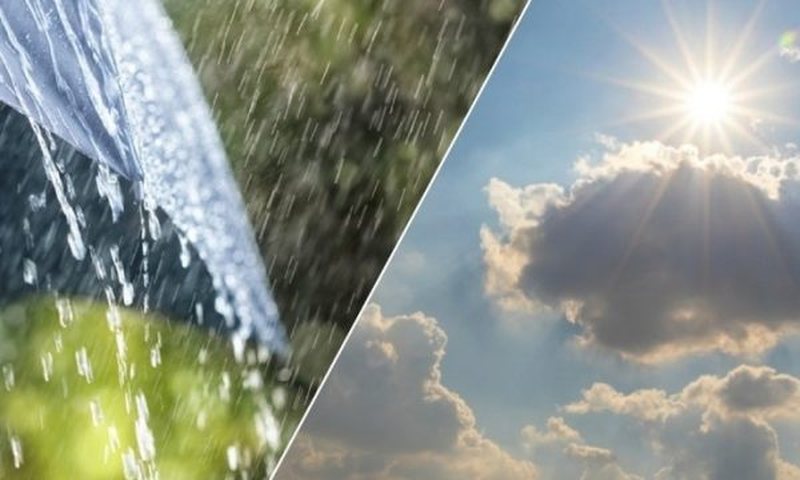 Air temperatures will continue to be high in the morning and at noon, fluctuating daily values ??from 8 ° C to 31 ° C.

The wind will blow at an average speed of 35 km / h from the north-northwest direction, creating swell over 2 points on the sea shores.

The Scandinavian Peninsula as well as the British Isles will be dominated by unstable atmospheric conditions bringing cloudiness and rain in the form of thunderstorms. Also, the Alps of Europe as well as the surrounding areas remain cloudy and rainy; While Southwestern Europe, Southeastern Europe and parts of the Balkans are dominated by clear weather and high temperatures.

The morning will be with clear skies and few eclipses throughout the territory, but the most visible eclipses will be in the Western and Southern areas. Noon and afternoon follow in the influence of frequent clearings and eclipses.

MV for the whole day will be in the dominance of clearings and transient eclipses in almost the entire territory. Cloudy skies are expected to be present during the afternoon. Mainly in the northern and northwestern areas.