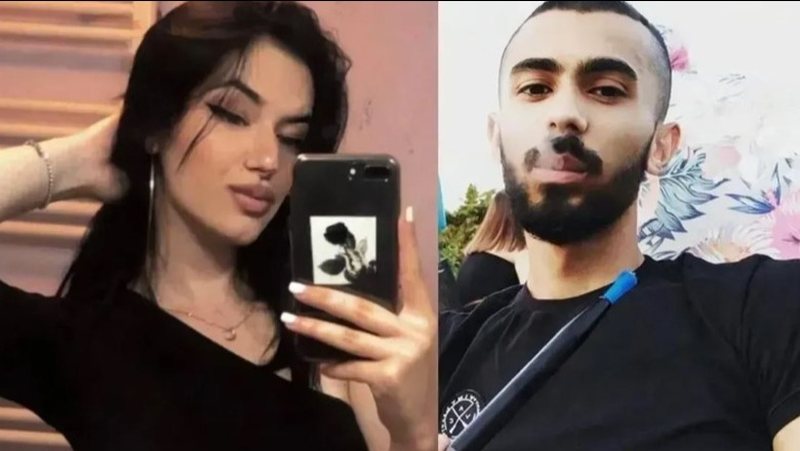 Qamil Taja, the 25-year-old who killed his 19-year-old girlfriend, Kristjana Brakaj by shooting her in the head, has been remanded in custody after the court's decision today. Outside the court session, there was a great tension between the family members of the girl and the 25-year-old.

The presence of the police was extremely high to make possible the security and smooth running of the court session in Piraeus. Qamil Taja is charged with intentional homicide and possession of weapons without a permit.

The serious incident where the young Albanian woman was executed with two bullets in the head, is thought to have happened because of the jealousy of Qamil Taja, who is thought to have been under the influence of narcotics when he committed the crime. Their relationship was not so harmonious, as there were frequent arguments and fights between them, and this was based on the statements of the couple's neighbors. They told Greek media that a heated argument between the couple had taken place just a week before the crime. Some of the neighbors say that they often heard the couple's quarrels, but they did not imagine that it would end in murder.

Taja expressed his remorse for the serious crime and stated that it all happened after seeing a message on his partner's phone.