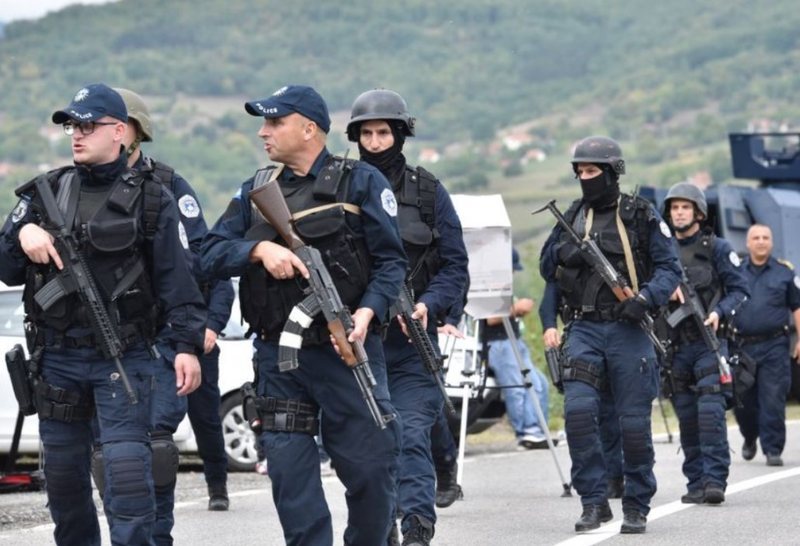 The Kosovo Police has announced that it has decided to increase its presence in the north of the country. The communique states that maintaining public order, guaranteeing security, protecting life and property for all citizens without distinction, are among its main objectives.

"In terms of operational police, the Kosovo Police has capacities for managing and controlling the security situation and maintaining order throughout the country, as well as undertaking actions for the implementation of legality in the country", the announcement states.

"The priority of the Kosovo Police is to provide security for all citizens, therefore, assessing the current situation and trends in the northern municipalities, the police will increase the police presence in the north in the coming days in order to achieve the objectives of the police.

The Kosovo Police continuously follows and analyzes the developments in the country, making professional evaluations based on which it undertakes necessary, reasonable and legal measures for the implementation of the law and the decisions of the state authorities of Kosovo", the communique continues.

In recent days, the north has been disturbed by several explosions, which come as an expression of the opposition of the Kosovo Serbs to the organization of extraordinary elections on December 18 in the four northern municipalities.