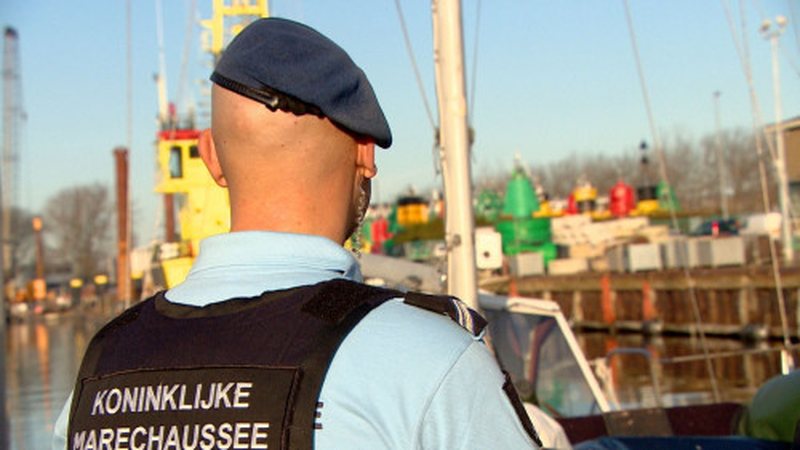 A 30-year-old Albanian man is suspected of trafficking in human beings, for which he has been requested by the Dutch prosecution for 5 years in prison.

The Albanian is suspected of wanting to smuggle 21 Albanians to England together with a fellow villager.

Immigrants trying to enter the UK illegally during a search by the Coast Guard. Two people were arrested in the operation last June, including a 30-year-old man who also directed human trafficking. He was to cross to England from Sint-Annaland, where the other suspect had rented the boat, via Breskens.

"The other person and our women did not know anything about it. They thought it would be just for fun. It was my idea, "the suspect told the judge.

The suspect stated today that he needed money and through Facebook he had talked to Albanians who wanted to go to England.

"People I spoke to on Facebook said there were 7 or 8 people. "Then suddenly they were 21", he confessed. While he added that he is not known to his compatriots "I would receive 1 thousand pounds per person", said the 30-year-old. But according to what happens on the ground the figures are much higher. "The amounts range from mijë 7,000 to mijë 25,000 and we had to hand over our phones," said one of the migrants who wanted to cross into the UK.

According to the Prosecution and expert reports, the crossing was dangerous: the boat was very small, there was a lack of safety equipment and doubts about the driver's skills. Moreover, the journey took hours and navigation was difficult.

Attempts to move Albanians to England:

June 5, 2021: Four suspects are arrested with 9 Albanians on board in Vrouwenpolder

June 20, 2021: Two suspects arrested with 21 Albanians on board in Breskens (which is the case today)

September 3, 2021: Two suspects are arrested with 16 Albanians on board in Vlissingen

September 24, 2021: Two suspects are arrested with 11 Albanians on board in Kamperland