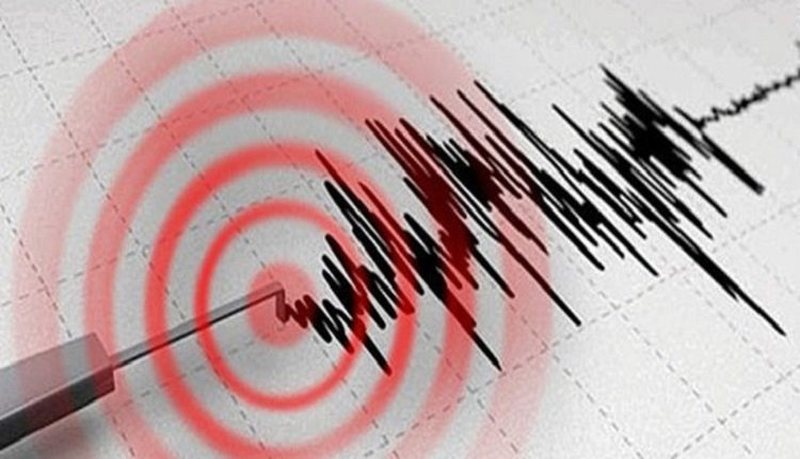 An earthquake measuring 2.7 on the Richter scale was recorded in Kosovo early in the morning.

As it is known, the earthquake was registered this morning around 4.08 in the vicinity of Shtime.

This was the second earthquake in the region in less than an hour, as an earthquake was recorded this morning around 03:20, with a magnitude of 2.1 on the Richter scale.

Also, on Sunday around 18:58 in the same area was recorded another tremor, which was with a magnitude of 2.6 on the Richter scale, according to the Seismological Institute of Serbia.

Kosovar seismologist Shemsi Mustafa wrote about 15 hours ago about some recorded earthquakes.