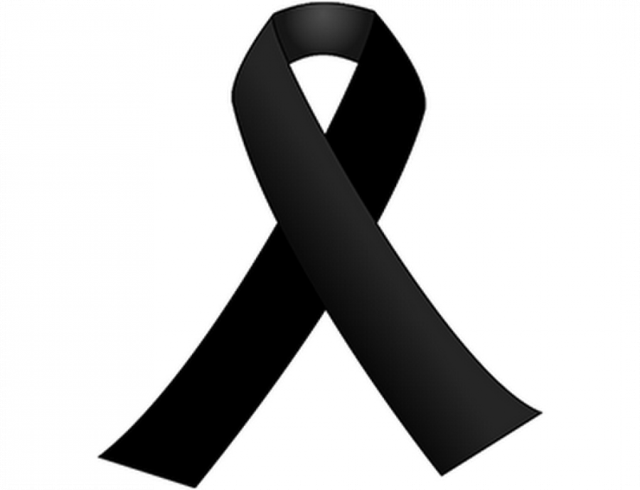 Another loss of life in our country from covid-19. The virus has taken the life of the former director of the music school "Prenk Jakova", in Shkodra, Sokol Marku.

For a month, he had been fighting for his life after being infected with Covid-19. The famous musician was recently sent to Turkey for specialized treatment, but failed to win this battle.

From 2009 until 2014 he was the director of the music school in Shkodra "Prenk Jakova". 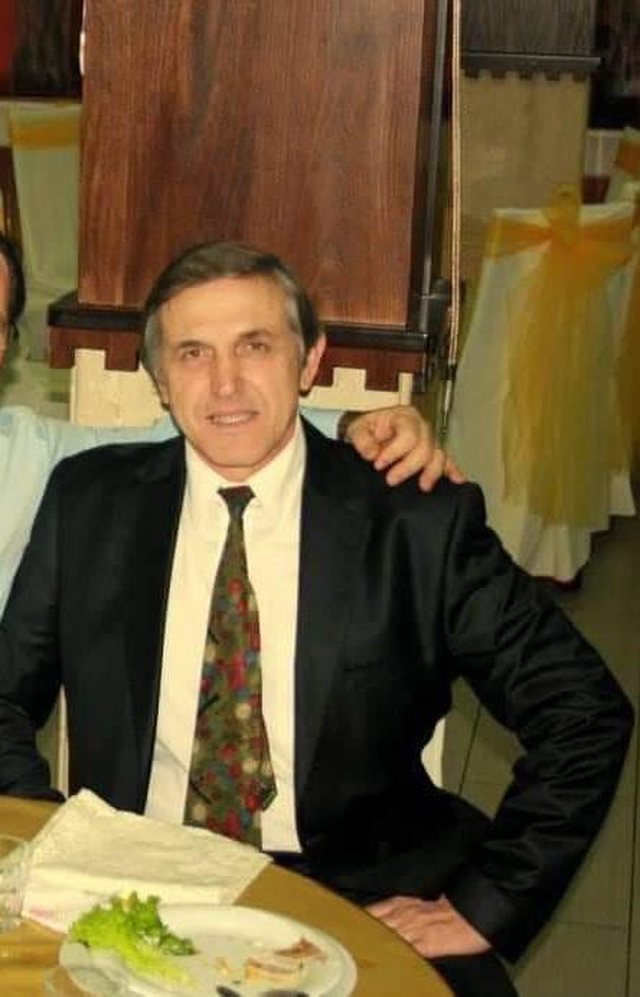 THE SCANDAL IS DEEPENING! Another shocking evidence: I gave over 4 thousand Euros in the Sanatorium, my father was left without bread and water! Tirja had created a ...

"Obobo will burst inside us all", Artan Lame tells the rare story

Anticovid measures, the Government makes the important decision, here is what will change

Tragic accident on Rruga e Kombit, the ambassador shows the condition of the 3-year-old survivor: I just spoke with the Trauma doctor and…

The Greeks were furious! The investigation begins for the Albanians who gave orders to the soldiers, here is what happened

His name has been rumored in a file of Serious Crimes, the judge of Berat makes the unexpected decision

The woman did not know that she was doing "woe", the highly wanted man is arrested in Vlora (Name)

The VIDEO of the Albanians raging the Greeks comes out, see what is happening inside the army

The murder in Astir / The shocking facts from the trafficking that Përparim Ademi did with his 2 sisters come to light: He left her pregnant and sold the children, an Albanian lawyer was also implicated